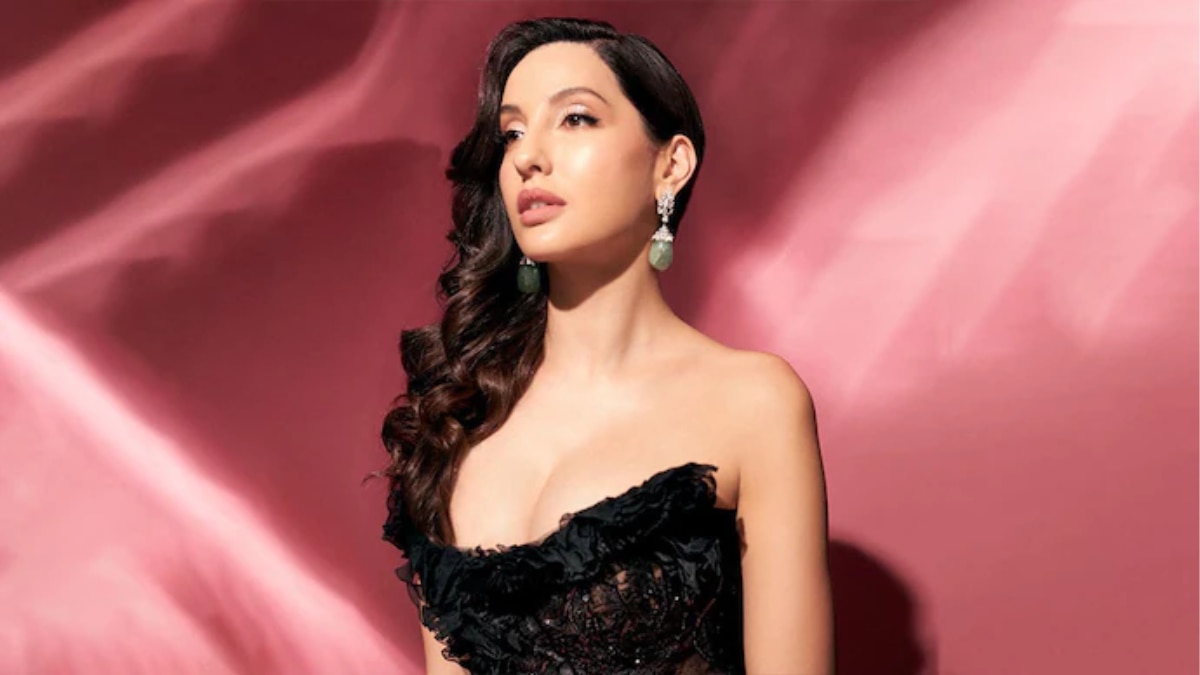 Actress Nora Fatehi is once again in the headlines. No new look, no item dance video, no film. This time Nora is in the headlines for one such statement, on which everyone is criticizing her. Nora’s video is going viral, where she is saying that Hollywood actor Brad Pitt is messaging her privately on Instagram.

Hollywood star on Nora
Recently, Nora Fatehi mentioned Brad Pitt in an interview. Nora was asked which are the famous celebs who private messaged you on Instagram. Nora told that she is the most famous Hollywood actor, who messaged her on social media platform. This video of Nora is becoming fiercely viral.

Nora said- The most famous person who came in my DM is… Wait maybe you are not ready for this. He is Brad Pitt. This video of Nora was shared on reddit.com. Soon this video became viral. This answer of Nora did not embrace the people. The actress came under the target of trolls. Trolling Nora, users said that Hollywood actor Brad Pitt is not even on social media.

One user wrote in the comment section – Brad is not on Instagram. Lol! On the other hand, another user wrote – Do we believe this. At the same time, another user pulled Nora’s leg and said – Brad Pitt: I don’t even know who you are? Many comments came on this video of Nora. Users are not tired of making fun of Nora’s statement.

While the internet is unable to relate to Nora’s answer, the actress’s spokesperson said in an interview to The Indian Express – Nora had given that statement in a funny way. It has nothing to do with reality. Talking about Nora’s interview, she gave this conversation to Grazia Magazine. Where he was also asked that what according to you would be the biggest reason for the breakdown of a relationship? In response, Nora said- Lies. I don’t like lies at all. I can’t live with people who tell lies. My six senses are very fast. I guess. When I come to know that the person in front is lying, I feel very bad.

Talking about Nora’s workfront, actress Siddharth Malhotra will be seen in the film Thank God with Ajay Devgan. At the same time, Nora is also seen in Jhalak Dikhhla Jaa 10 along with Karan Johar, Madhuri Dixit on the judging panel.