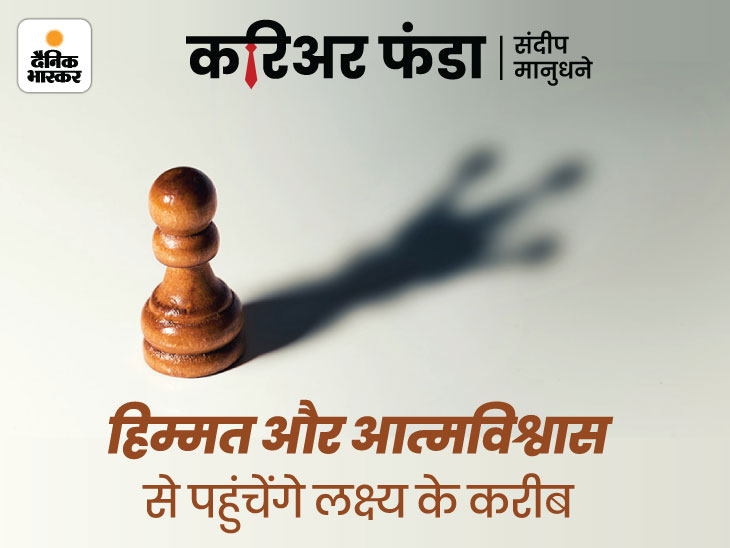 ‘When the sun of one government rises, the other goes down’

Lessons for Us from the Big Story of Big Empires

Every empire has a foundation, which is laid by blood, sword, luck and victory. Today we will try to learn a lesson from a similar incident in history. In which a 20-year-old sultan did the work which his ancestors were not able to do for centuries.

today we will talk Constantinople, the strongest stronghold of the Eastern Roman Empire (or Byzantine Empire) of the fall of the U.S., which was conquered by the 20-21 year old Ottoman Sultan Mehmed II.

What is the story of the conquest of Istanbul (Constantinople)

It dates back to the year 1453 AD, when Constantinople had been the capital of the Eastern Europe (Roman) Empire for almost 1000 (from 330 AD) years! Many kings, even the father of Mehmed II himself, lost much in trying to conquer it.

The Ottoman (ie Ottoman) Empire (1299 AD to 1924 AD) had spread from Central Asia to Eastern Europe at that time. Mehmed II is one in this episode The Ottomans were Sultans. Constantinople was a strong fortress that Mehmed II’s first 24 armies tried to conquer, but all were unsuccessful.

the story of the walls

The biggest reason for the strength of the fort was the walls, which were named after the king who built them. ‘Theodosian Walls’ was called These walls were built in three to four levels and there was a moat in front of them. Mehmed II broke everything and achieved the victory.

Four Big Lessons From The Amazing Adventures Of Mehmed II

1) It is necessary to have the right people in life: Mehmed II was given the same upbringing as other Ottoman (Ottoman) sultans, he was adept at administration and four to five languages, in addition to fighting bravely.

But what set him apart from all other sultans throughout his life was the guidance of his stepmother, Mara Bronkovic (who was the princess of Serbia and called ‘Mother Mara’). When Mehmed is about to give up in the Battle of Constantinople, Mara comes from Serbia on horseback to convince them that they should stay in the fight and that the final victory will be theirs. Lesson: Maintain Relationships

2) Nothing is impossible if determined: Two months after the siege of the fortress, defeat on several fronts, fears of a rebellion in his own army, and rumors of the arrival of the Vienna army to aid Constantinpole, Mehmed II ‘after the encouragement from his mother’ decides to do or die, and the victory is his. A twenty year old boy shatters a 1500 year old empire. Lesson: Fight Fear, Go Ahead

(ii) Second, due to tight security in the inner port of the city ‘Golden Horn’, water ships reach through the forest in the ground by lubricating the trees and then rolling the ships on it.

Both ideas were ahead of time and Romans could not even imagine it to happen. Lesson: Keep looking for new ways

4) Battles cannot be won by relying on others: Constantinople’s King Constantine XI was a brave king, but he had a small army and relied mainly on hired fighting pirates, Giovanni Gustiniani, and the Pope’s army. The Pope’s army never arrived, and Gustinani and his men fought a lot in the Ottoman attack, but in the end, Gustinani escaped after being hit by an arrow. Lesson: Your fight is your own

Today’s professionals and students can also learn from these lessons to tackle the challenges of the modern world.

Today’s career fund is that we have the support of our loved ones, trust in ourselves, always running our mind and with determination, we have the possibility to win even if we jump in the fire.

3) 5 lessons for students and professionals from Moonlighting: Knowledge is the biggest asset, balance between ethics and money making is essential

4) Learn 40 English Words in 10 Minutes: If you catch the root word, it is easy to learn English

5) Defense is a multi-dimensional field: From Army to Rocket Force, the future can be built

6) Take 5 Life Lessons From The Movie ‘The Pursuit Of Happiness’: Always Search For Happiness, Don’t Let Your Dreams Die

7) Understand these 5 hormones, you will have better control over life: Oxytocin increases confidence, then cortisol releases sadness