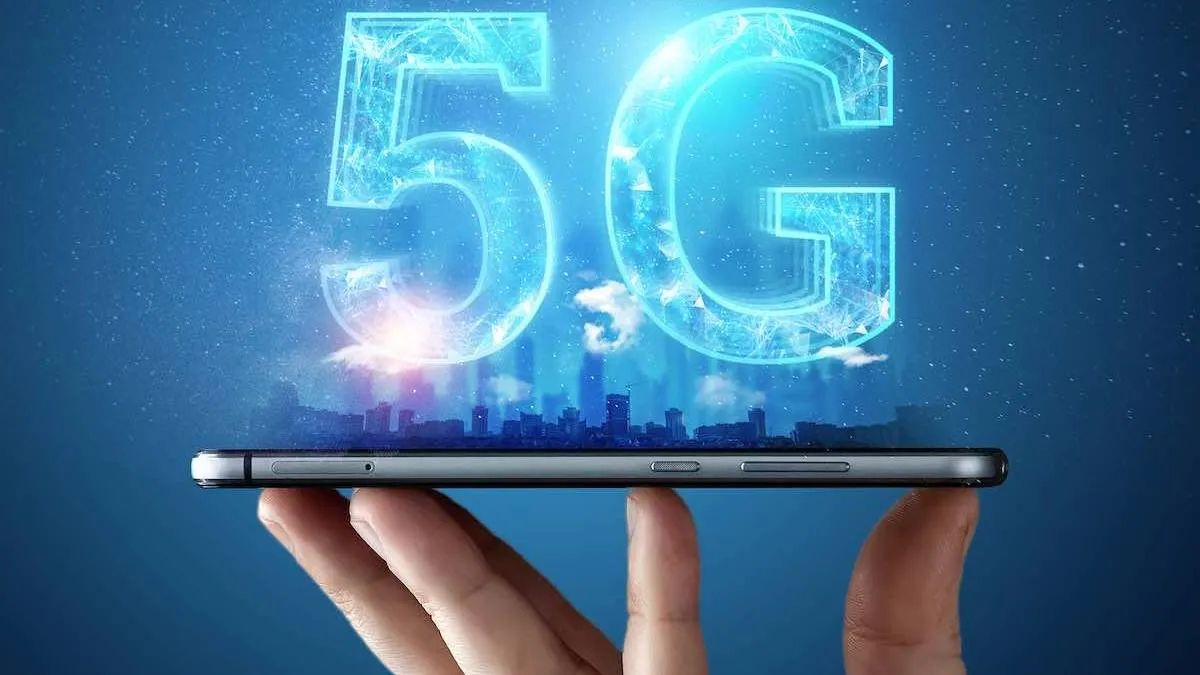 Now everyone will buy 5G phone

Desk : If you are also looking for cheap 5G smartphone then there is good news for you. The country’s second largest telecom operator Airtel believes that the dream of affordable 5G smartphones will soon come true. At the ongoing India Mobile Congress (IMC 2022) in Delhi, Airtel said it expects to launch 5G smartphones in the Rs 5,000 to Rs 10,000 range in the Indian market by next year, though Airtel did not specify whether the cheaper … whether the 5G phone will launch in partnership with it or not.

For your information, let us tell you that the current average price of 5G smartphone in India is Rs 13,000, which is quite high for feature phone users. Companies like Xiaomi and Realme are also preparing to launch 5G phones in the range of Rs 10,000. Domestic companies are also not behind in the race for cheap 5G phones.

imc launched Lava Lava Blaze 5G in 2022 itself. The company has not yet disclosed the price, but it has definitely said that its price will be less than Rs. The sale of Lava Blaze 5G will start from Diwali.

On October, Prime Minister Narendra Modi launched 5G services at the India Mobile Congress. With this launch, Airtel’s 5G services are available in 8 cities across the country, including Delhi, Mumbai and Varanasi.