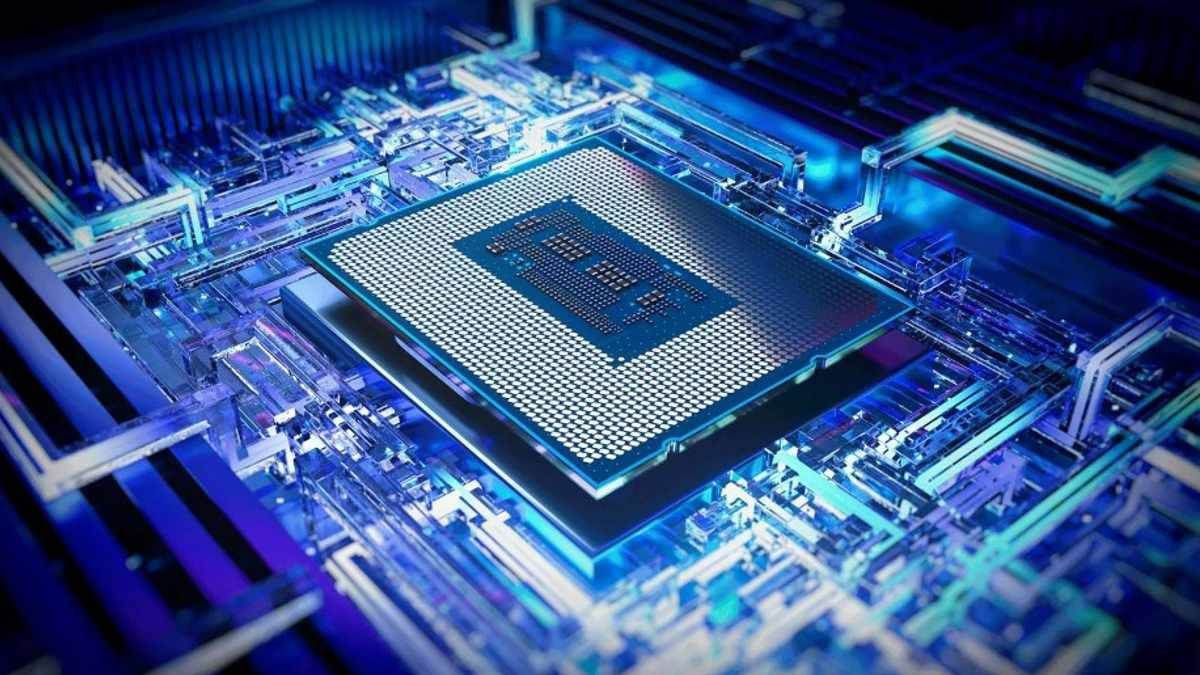 New Delhi, Tech Desk. Intel has launched the 13th generation Intel Core processors at its Intel Innovation 2022 event. The newly launched processor series called Raptor Lake has a total of six unlocked desktop processors, which include i9-13900K, i9-13900KF, i7-13700K, i9-13700KF, i9-13600K and i9-13600KF. This new series of processors offers up to 24 cores, including eight performance cores, 16 efficiency cores and 32 thread cores. This new series of processors offers clock speeds of up to 5.8GHz, which is 15 percent better single-thread performance.

As far as features are concerned, the 13th generation Intel Core desktop processor from Intel offers a host of features for a more intense gaming and content creation experience.

Experience a new world of gaming when you go #BeyondPerformance

This new processor series comes with Intel Adaptive Boost technology and Thermal Velocity Boost functionality, which increases the frequency of the processor clock based on power and thermal headroom during a given workload. These features are available in Intel Core i9 processor.

The newly launched processors offer PCIe Gen 5.0 memory support as well as 16 lanes of distance. The company has increased the memory support to DDR5-5600 and DDR5-5200 while maintaining DDR4 compatibility. 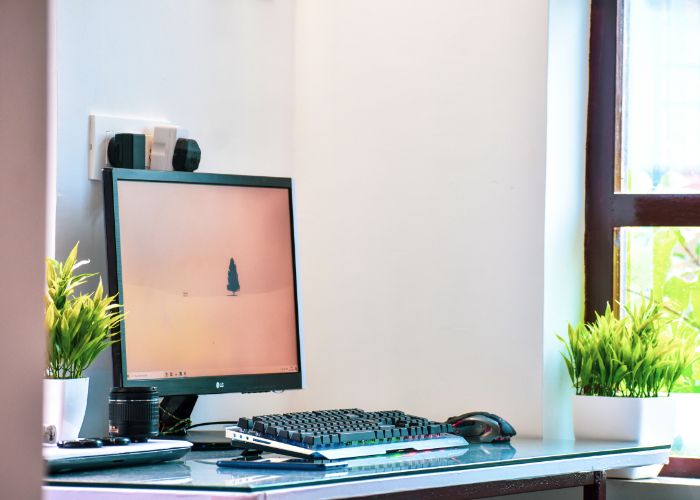 Intel has also revealed that it is rolling out several compatibility options for its 700 series chipsets. This means that it is compatible with existing Intel 600 chipset-based motherboards. As far as availability is concerned, the Intel Z790 chipset will also be available from October 20, 2022.

Also read- Diwali Sale 2022: With the help of these blowers, get comfort in the rising cold, the price is less than Rs 900