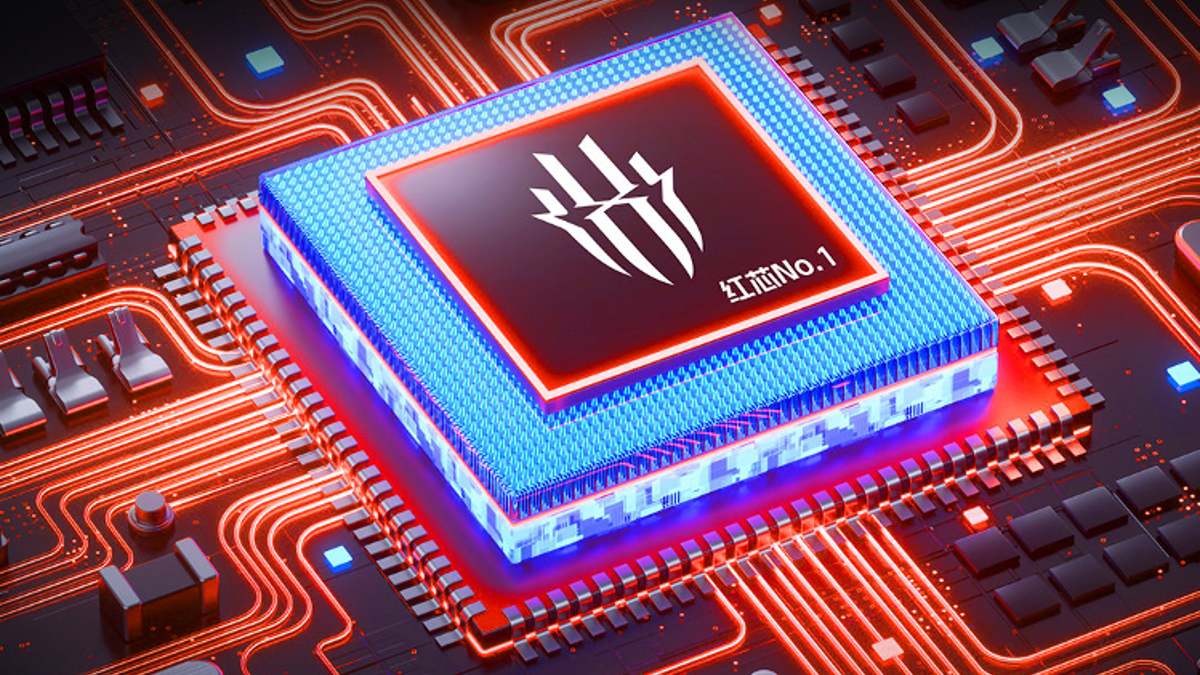 The Nubia Red Magic 7 gaming smartphone will be powered by a gaming chip named Red Core 1, the ZTE-owned brand announced via Chinese microblogging site Weibo Post. The chip is claimed to provide enhanced gaming experience with improvements in shoulder button response, vibration feedback, audio and RGB lighting. The Nubia Red Magic 7 series is believed to include the Red Magic 7 and Red Magic 7 Pro models, which will be launched in China on February 17.

As per the Weibo post, the Nubia Red Magic 7 gaming smartphone will be powered by the Red Core 1 gaming chip, co-developed by the Red Magic team, Awinic and JD Esports. The company says that this chip will provide improvements in the four core areas, which will provide enhanced gaming experience.

The first area is related to the shoulder button. As per the image shared by the company, the phone will feature dual independent touch shoulder buttons, which translates to “millisecond-level touch response, rich custom settings, quick implementation of difficult operations, five-channel high performance IC, 500Hz”. Touch sampling rate and algorithm optimization”. It is also water and swat resistant.

Talking about the second, it is related to the haptic response. The company says that the Nubia Raze Magic 7 smartphone comes with RED Core 1 gaming chip with dual X-axis linear vibration motor, which offers a response speed of 1ms. At the same time, the vibration increases the intensity by up to 160 percent.

According to the company, the speaker of the Nubia Red Magic 7 gaming smartphone will also benefit from the gaming chip in the form of optimization sound. Compared to older generation phones, the speakers of this phone will get 19 percent louder sound and offer optimized high and low-frequency sound output and bass. The dual speakers will come with Magic Bottom sound algorithm and DTS:X Ultra surround sound.

The gaming chip found in the Nubia Red Magic 7 will also handle RGB lights located on the back panel of the phone. It allows users to choose brightness between 4096.