According to a screenshot shared by hardware leaker wnxod, the RTX 4090 can easily reach high frequencies with relatively little power surge.

There are two screenshots shared by the leaker, both showing the TechPowerUp GPU-Z sensor tab with details on the unknown graphics card. However, given that there’s only one gaming card that has a TDP of 450W, it’s relatively easy to guess that it’s the RTX 4090 GPU.

The first screenshot shows a default clock of 2730MHz, which from what we’ve gathered so far is a typical clock that can be seen in most synthetic tests and gaming. However, the clock speed will vary depending on the intensity of the graphics settings and resolution, so it can still be lower or higher. Unfortunately, wnxod did not confirm what was being tested in this particular instance. 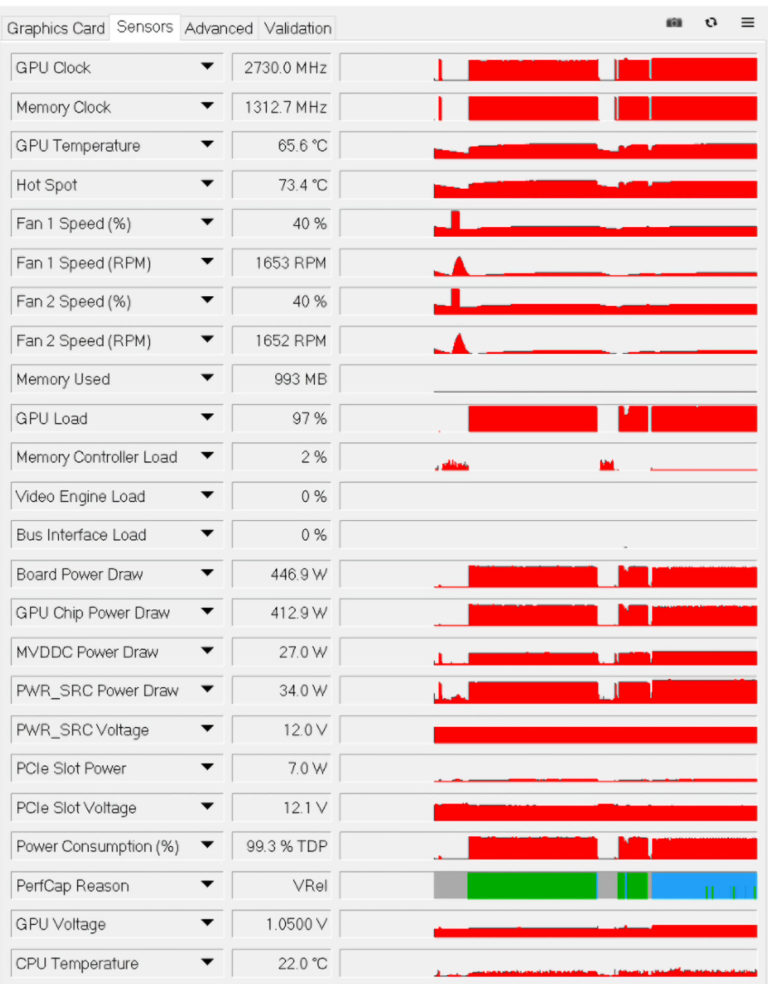 The second screenshot is a bit more interesting as it shows a peak GPU clock of 3135 MHz, thus far the highest frequency shown in any leak with respect to the RTX 4090. The temperature has only risen to a peak at 68.2 °C. In addition, it shows that the maximum power consumption of the entire card was 492.8W, so less than 50W compared to the previous screenshot.

However, some things are worth noting. First, we don’t know what workload was used, it could also be some ancient gaming benchmark with very little GPU usage. Second, real-time values ​​are not shown here, so we can only see the peak. Also note that the 50.6 MHz memory clock and hot spot temperature of 40.3 °C are minimum values, not maximums. 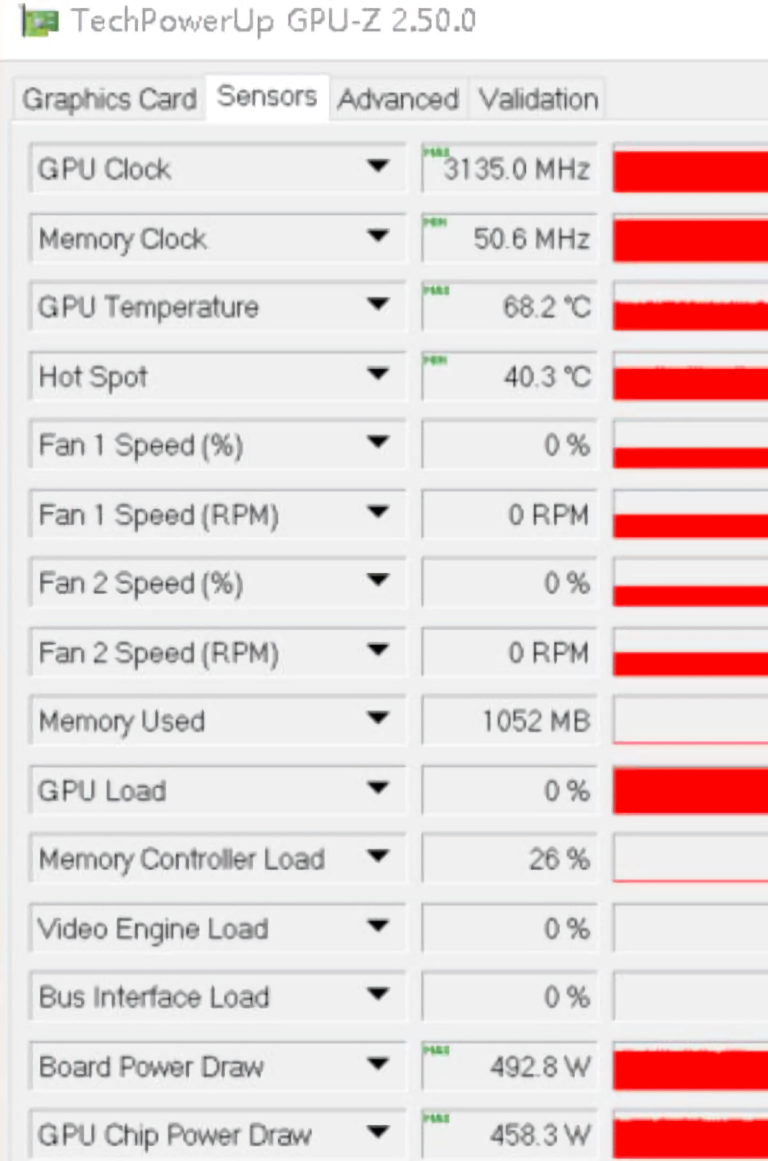 Previous Is India at the forefront in the use of Android malware apps? This clone app is on the top of the list
Next Google Assistant is shutting down the Driving Mode Dashboard