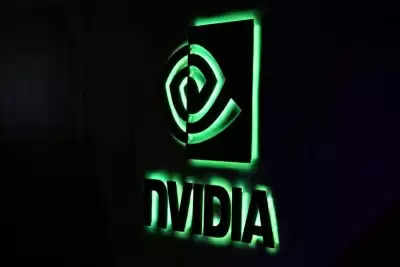 “The era of RTX ray tracing and neural rendering is in full swing and our new ADA LowLens takes it to the next level,” said Jensen Huang, founder and CEO of Nvidia, in a statement. does and paves the way for the creators of completely simulated worlds. With up to 4x the performance of the previous generation, Ada is setting a new benchmark for the industry. The company had announced the RTX 4080 in two configurations. The RTX 4080 16GB packs 9,728 CUDA cores and 16GB of high-speed Micron GDDR6X memory. The RTX 4080 12GB has 7,680 CUDA cores and 12GB of Micron GDDR6X memory. The company also claimed that the 12GB model will start at $899 and include a 2.31GHz base clock, which increases up to 2.61GHz, 639 Tensor-TFLOP, 92RT-TFLOP and 40 Shader-TFLOP.