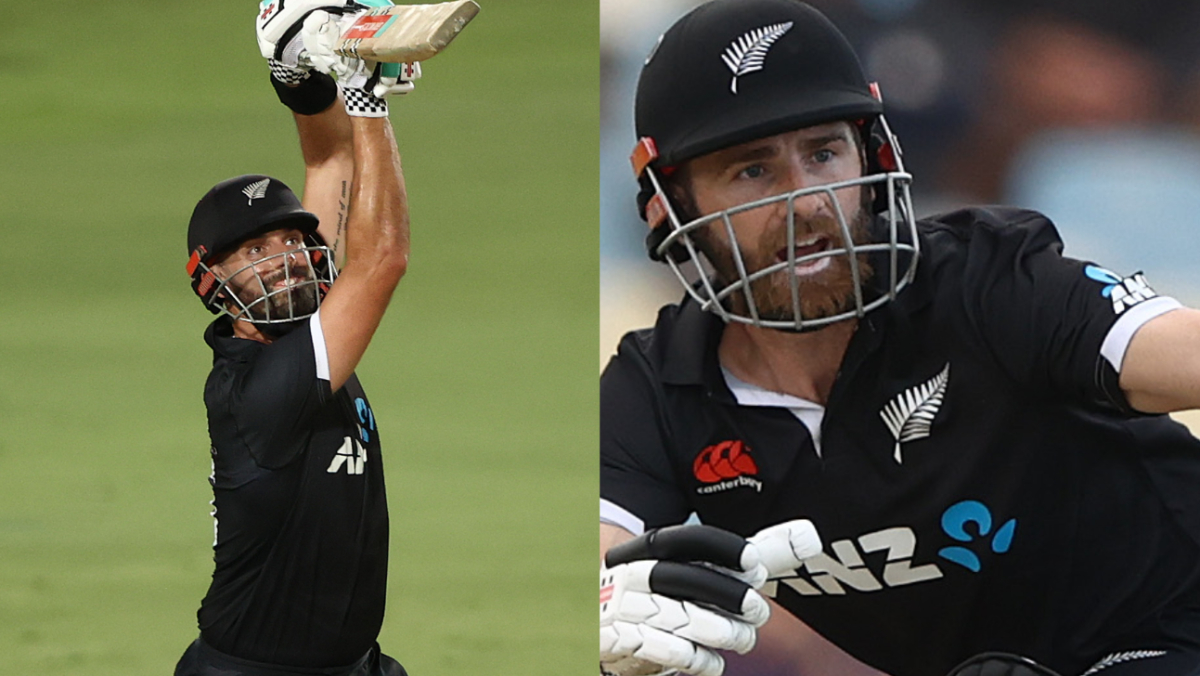 NZ vs PAK: Tri-series is being played between New Zealand, Pakistan and Bangladesh. There has been only one match in this series so far. In which Pakistan defeated Bangladesh. New Zealand has to play its first match today i.e. on 08 October against Pakistan. A day before the match, New Zealand’s head coach had said that 31-year-old Darrell Mitchell has been ruled out of the series due to an injury sustained during the practice session. Now the New Zealand board has included Dane Cleaver in the team as his replacement for this series.

Dane Cleaver made his T20 debut against Ireland in the month of July this year. Dane Cleaver’s wicketkeeper is the batter. He has played a total of 7 T20 International matches so far. In which he has scored 118 runs at a strike rate of 126.88. Dane Cleaver is the cousin of New Zealand team captain Kane Williamson. Dane Cleaver lacks experience as a replacement for Darrell Mitchell. But he has a great chance of making a place in the World Cup squad by doing well in this series. Because due to the injury to Darrell Mitchell, he can also be out of the T20 World Cup to be held in Australia this month.

South Africa should not be out before becoming a contender for the ODI World Cup, this big danger is looming

Previous Fake GPS Location : You can send your Fake Location to anyone I How to Fake a GPS Location on Your Phone In Hindi
Next Shahrukh shared the experience on social media, said- want to learn the recipe of Chicken 65. Shooting of Shahrukh’s film Jawan wrap, actor want to learn chicken 65 recipe