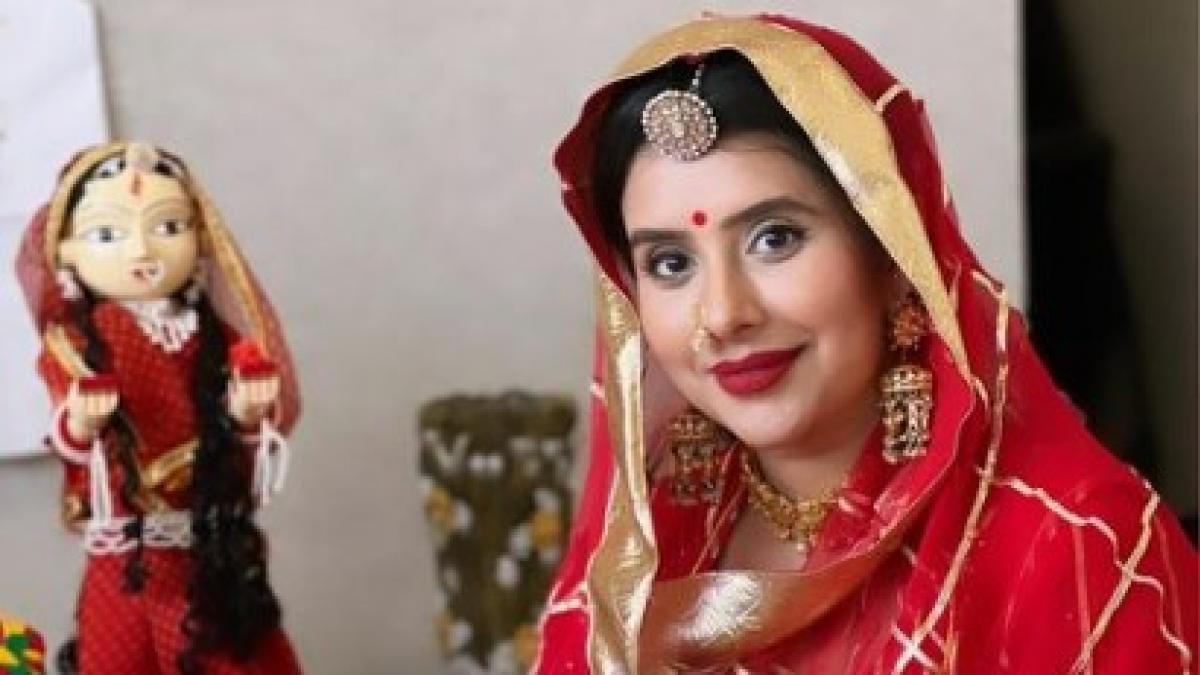 The struggle of Sushmita Sen’s brother and sister-in-law Rajiv Sen-Charu Asopa’s marriage is not ending. Sometimes they patch up, sometimes there is a rift… Ever since the couple got married, the relationship has been in controversies. The matter had reached to divorce. Then both were united for the sake of the daughter. Now after living together for a few days, the relationship of both of them seems to be falling apart.

On Karva Chauth, where the couple is showering love on each other. At the same time, the distance between Rajiv-Charu has become public. Fans got upset when Charu-Rajiv’s photo did not come together on Karva Chauth. Upon investigation, it was found that both of them have unfollowed each other on Instagram. This news spread like fire in the media. After which Charu Asopa revealed in a conversation with HT City that she has not unfollowed Rajiv. The truth is that Rajiv has blocked her on Insta.

Charu’s reaction
Charu said- I have not unfollowed Rajiv. He has blocked me. He went to Delhi and after going there blocked me. I have no idea what Rajiv is doing and where he is. When Charu was asked about the mess in their marriage, the actress said- We are really trying to sort things out. We also gave a chance but I don’t think it is working.

If you look at Rajiv’s Insta, he has deleted the pictures with wife Charu. At the same time, pictures with Rajiv are not seen on Charu’s Insta account. Charu, who always celebrates festivals with pomp, did not share any picture of Karvachauth celebrations. Charu had put a video of Karva Chauth shopping on his YouTube channel, but no picture or video of the day of fast has been seen yet. According to media reports, nothing is left in the marriage of Rajiv and Charu. There is no scope for patch up in their relationship.

It is known, Rajiv and Charu were married in 2019. It was not even 1 year after their marriage that since then there has been a rift in the marriage. Will their relationship end forever if they are off track even after lakhs of attempts? The questions are many, hopefully the fans will get their answers soon.