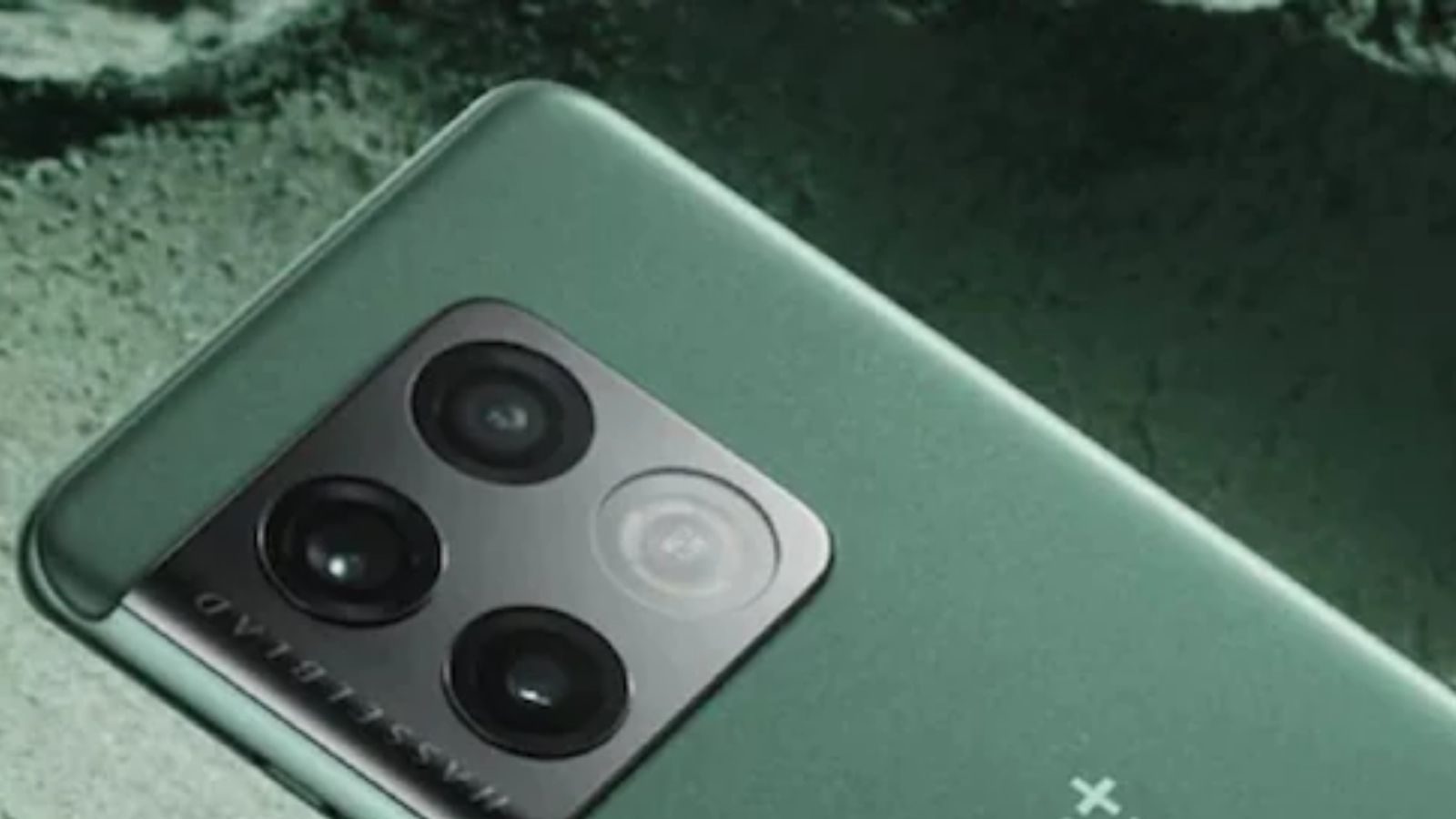 OnePlus 10 Pro specifications: Smartphone maker giant OnePlus is continuously launching new phones one after the other. Just yesterday, OnePlus launched OnePlus Nord CE 2 5G in India. Along with the mobile phone, the company also introduced two smart TVs. It is discussed that OnePlus is soon going to launch OnePlus 10 Pro smartphone in India. Although the discussion of this phone was going on for a long time, but now it has been told that this phone will be launched in the market in March. OnePlus’ new flagship smartphone was launched in China on January 11 this year.

The details of the launch of OnePlus 10 Pro smartphone in India have been revealed. It is being said that this phone will be introduced around Holi. This phone will be sold through e-commerce company Amazon. Corning Gorilla Glass Victus protection has been provided in the display of the phone.

The OnePlus 10 Pro smartphone is powered by Qualcomm’s Snapdragon 8 Gen 1 processor and features a 120Hz AMOLED display with secondary-generation low-temperature polycrystalline oxide (LTPO) technology. The OnePlus 10 Pro phone has a 5000 mAh battery with support for 80W SuperVOOC fast charging, 50W wireless charging and 10W reverse wireless charging. For better graphics, preloaded HyperBoost technology has been given in the flagship phone of OnePlus.

The camera setup of OnePlus 10 Pro comes with 3.3x optical zoom capability. For selfie and video calling, the phone has a 32-megapixel Sony IMX615 selfie camera sensor, which has an aperture F / 2.4.