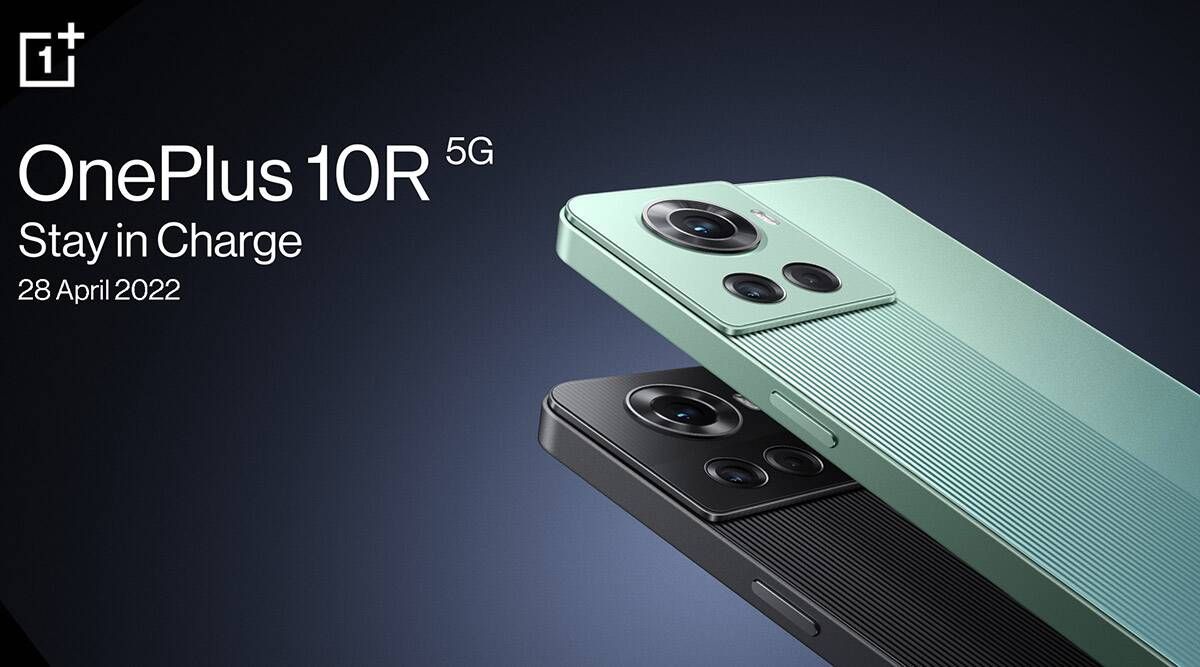 OnePlus launches its new flagship smartphone every year. Now it is expected that the company will unveil its new flagship phone in the next year i.e. 2023. News has started coming about OnePlus 11 Pro from September 2023 last month. According to tipster Max Jambor, who leaked information related to OnePlus, the phone will be launched under the name OnePlus 11.

However, at present, the company has not shared any information related to not launching the Pro model next year. Apart from this, OnePlus is also planning to launch OnePlus 11R next year and recently the specifications related to the phone were also revealed.

Apart from this, there is news that the next OnePlus 11 Pro smartphone will have a circular camera module on the rear with Hasselblad branding in the middle. A triple rear camera setup with a 50-megapixel primary, 48-megapixel ultra-wide-angle lens and a 32-megapixel 2x telephoto sensor can be given in the handset. The phone will have 5000mAh battery which will support 100W SUPERVOOC fast charging. OnePlus 11 is expected to get Android 13 OS.