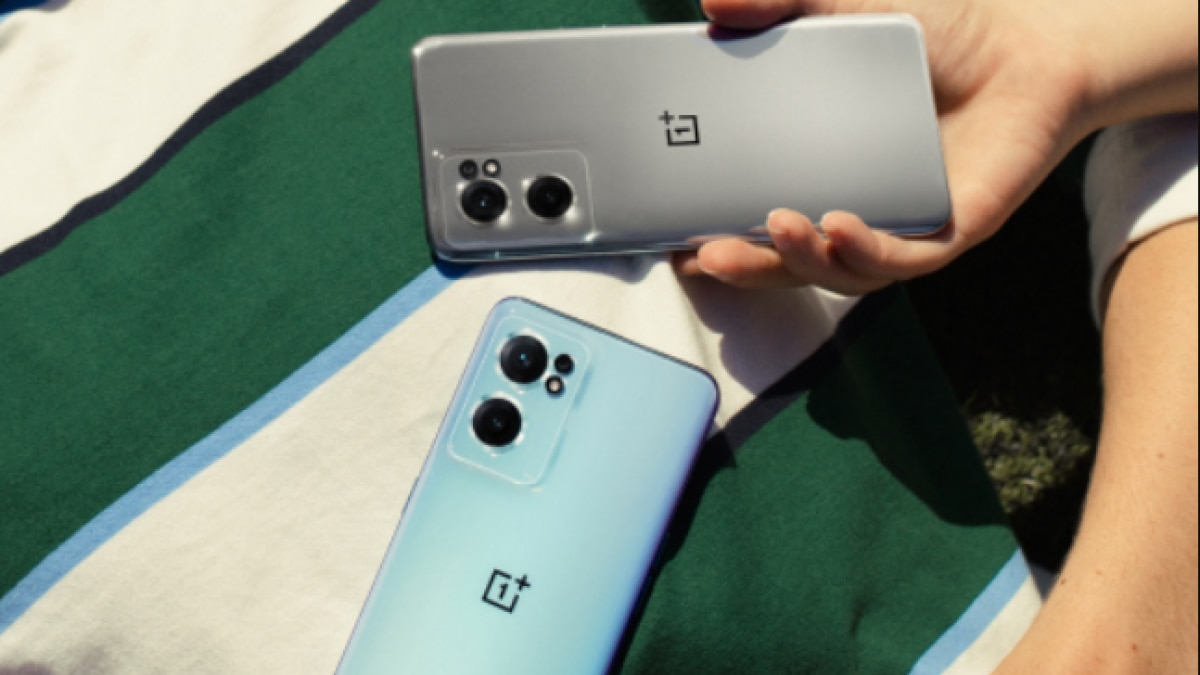 OnePlus Nord CE 3 5G can be purchased in Blue and Gray mirror color variants. Its sale will start from February 22. You will be able to buy it from the official website of One Plus and the company’s retail stores including the website of Amazon India.

OnePlus Nord CE 2 5G has a 6.43-inch Full HD Plus Fluid AMOLED display. With this, 90Hz refresh rate has been supported.

Three rear cameras have been given in OnePlus Nord CE 2 5G. The primary lens is 64 megapixels, the second is 8 megapixels, while there is a 2 megapixel lens. For selfie, it has a 16-megapixel front camera.

Talking about the camera, here you have been given the support of electronic image stabilization in both the lenses. EIS has also been supported in the front camera.

MediaTek Dimensity 900 chipset has been given in OnePlus Nord. HDR 10+ support has also been provided in the phone’s display.

LPDDR4X RAM and UFS 2.2 storage have been used in OnePlus Nord CE 2 5G. For connectivity in this phone, headphone jack and other standard features have been provided including USB Type C.

Gorilla Glass 5 is available for protection in OnePlus Nord CE 2 5G. The good thing is that you will still get Oxygen OS in OnePlus smartphones. This smartphone also works on Android 11 based Oxygen OS 11. However, companies should now give Android 12 in every smartphone that is launched.

OnePlus Nord CE 2 5G has a 4,500mAh battery. With this, 65Wat Super VOOC fast charge support is also available. Earlier it was available with Oppo’s smartphones. But now both the companies have officially merged. That’s why now Super VOOC charger will be available in One Plus phone too. A 65Watt charger is also provided in the box with the OnePlus Nord CE 2 5G.