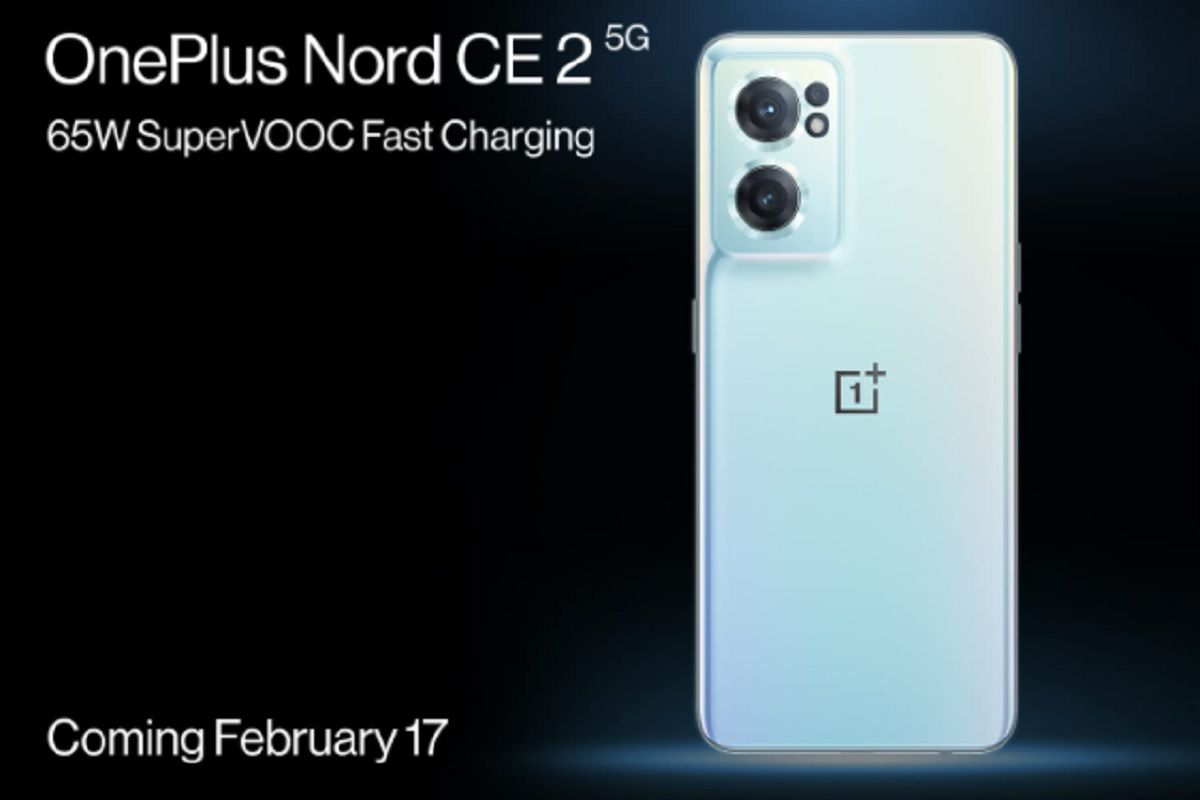 OnePlus Nord CE 2 5G Launch: OnePlus is about to launch another cheap and powerful feature smartphone OnePlus Nord CE 2 5G in the Indian market. The company has announced that this smartphone will be launched in India today i.e. on February 17. ,5G Smartphone) In this, users will get triple rear camera setup for great photography experience. However, the company has not yet disclosed its features. but it is assumed that OnePlus Nord CE 2 5G I will get to see many special features compared to before.Also Read – To delete Whatsapp Status, then follow this easy method

The company has disclosed the launch details of OnePlus Nord CE 2 5G on its official website and Twitter account. This smartphone will be launched in India today i.e. on February 17 at 7 pm. Amazon India Has released a micro site about the upcoming smartphone, where along with its image, many special features have also been revealed. The launch event can be seen live on the company’s website and social media accounts. Also Read – Powerful smartphone with 6000mAh battery, available for less than 10 thousand rupees, see the list here

According to the information given on Amazon India, 65W Super Vooc fast charging support will be available in OnePlus Nord CE 2. This smartphone will be offered on MediaTek Dimension 900 processor and it will get 64MP triple rear camera setup for photography. Also 3.5mm headphone jack has also been given in the phone. However, other features have not been disclosed yet. Also Read – Garena Free Fire became the world’s highest-grossing game as soon as this game was banned

But according to the previous leaks, OnePlus Nord CE 2 5G can be launched in two storage variants. It includes 6GB + 128GB storage and 8GB + 128GB storage. Apart from this, MicroSD card slot will also be available for expandable storage in the phone. Talking about other features, according to Leaks, a 6.4-inch Full HD + AMOLED display will be given in OnePlus Nord CE 2 5G and a 16MP front camera can be found in the phone for video calling and selfie.