OnePlus Nord N300 will soon enter the market, features revealed, know when it will be launched 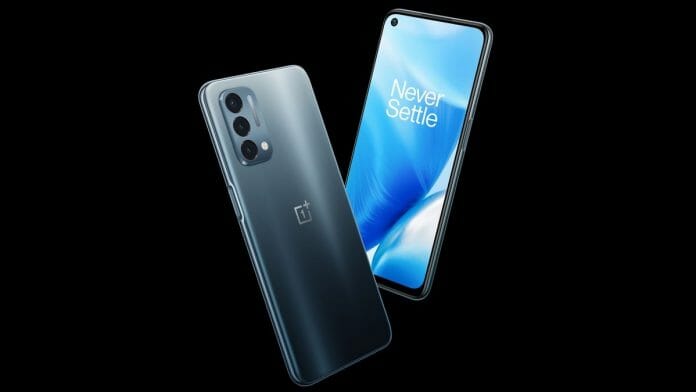 According to the report, the launch of the smartphone has been confirmed in November this year. It is the successor to the OnePlus Nord N200. The smartphone will knock in the market next month. After which it will be offered in other countries as well. This will be a 5G budget phone. The internal testing of the smartphone has also started. It is also being said that OnePlus Nord N300 may launch under a different name. However, till now the company has not made any official announcement regarding this series. Two color variants of the OnePlus Nord N300 will be available, which includes Black and Blue.

[Exclusive] OnePlus Nord N300 is likely to launch globally in November, but the internal testing of the device (some other name for India) has also begun in India.
Black, Blue
4GB/64GB#OnePlus #OnePlusNordN300