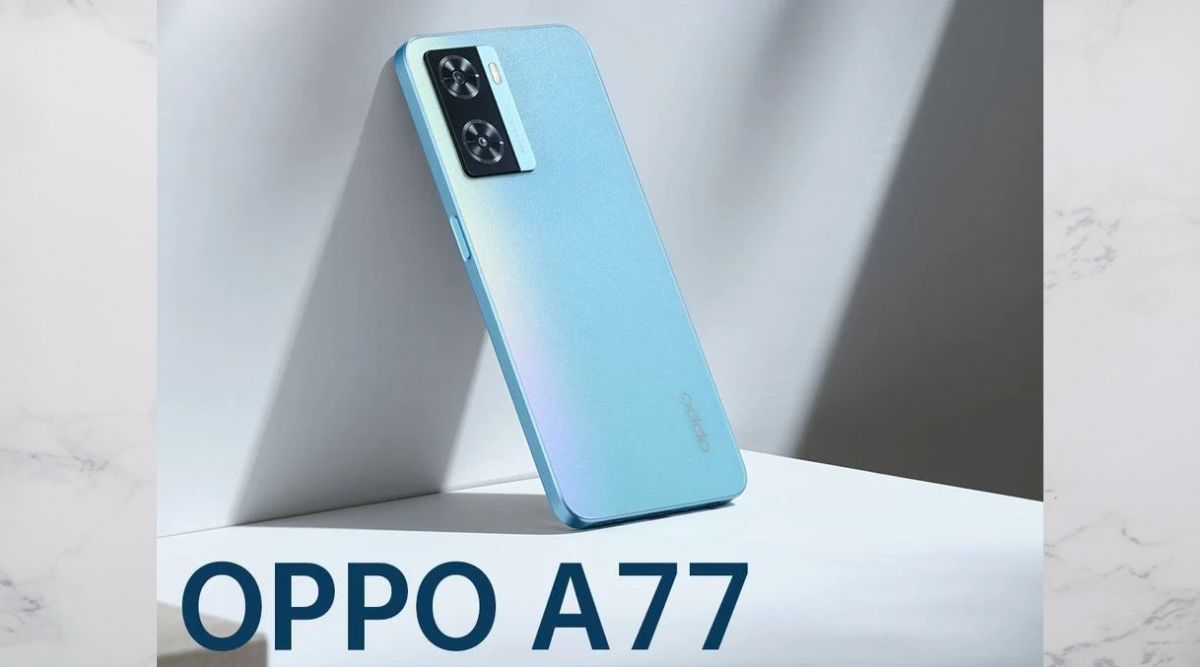 Oppo F21 Pro has a 6.43-inch FullHD + screen with a refresh rate of 90Hz. The handset has an octa-core Snapdragon 680 chipset, up to 8 GB of RAM and 128 GB of expandable storage. The handset has 64 megapixel wide-angle primary camera, 2 megapixel secondary and 2 megapixel monochrome lens. The smartphone has a 4500mAh battery with 33 fast charging.

Oppo A55 flaunts a 6.55-inch IPS LCD display with a resolution of 720 x 1,600 pixels. The refresh rate of the screen is 60 Hz. The smartphone has MediaTek Helio G35 processor, 4 GB and 64 GB expandable storage. Dual rear camera has been given in Oppo A55. The handset has a 50-megapixel wide-angle lens and a 2-megapixel monochrome sensor. Oppo A55 has a 5000mAh battery with 18W fast charging.

Oppo A77 has a 6.56-inch IPS LCD display with a refresh rate of 60Hz. The phone has 4 GB RAM and 64 GB inbuilt storage. The storage can be expanded up to 1 TB via microSD card. MediaTek Helio G35 processor has been given in the smartphone. Two rear cameras have been given in Oppo A77. The handset has 50 megapixel primary and 2 megapixel secondary sensors. To give power to the device, 5000mAh battery is provided which supports 33W fast charging.

Previous Radical Party Demand – Remove US Ambassador from the country; Opposition to Biden’s comment | Pakistan | Jamaat e Islami demand expulsion of the US ambassador
Next When will recession come in India? In the survey, more than half the CEOs told the deadline! – KPMG 2022 India CEO Outlook survey 66 per cent CEOs in India expect recession in next 12 months