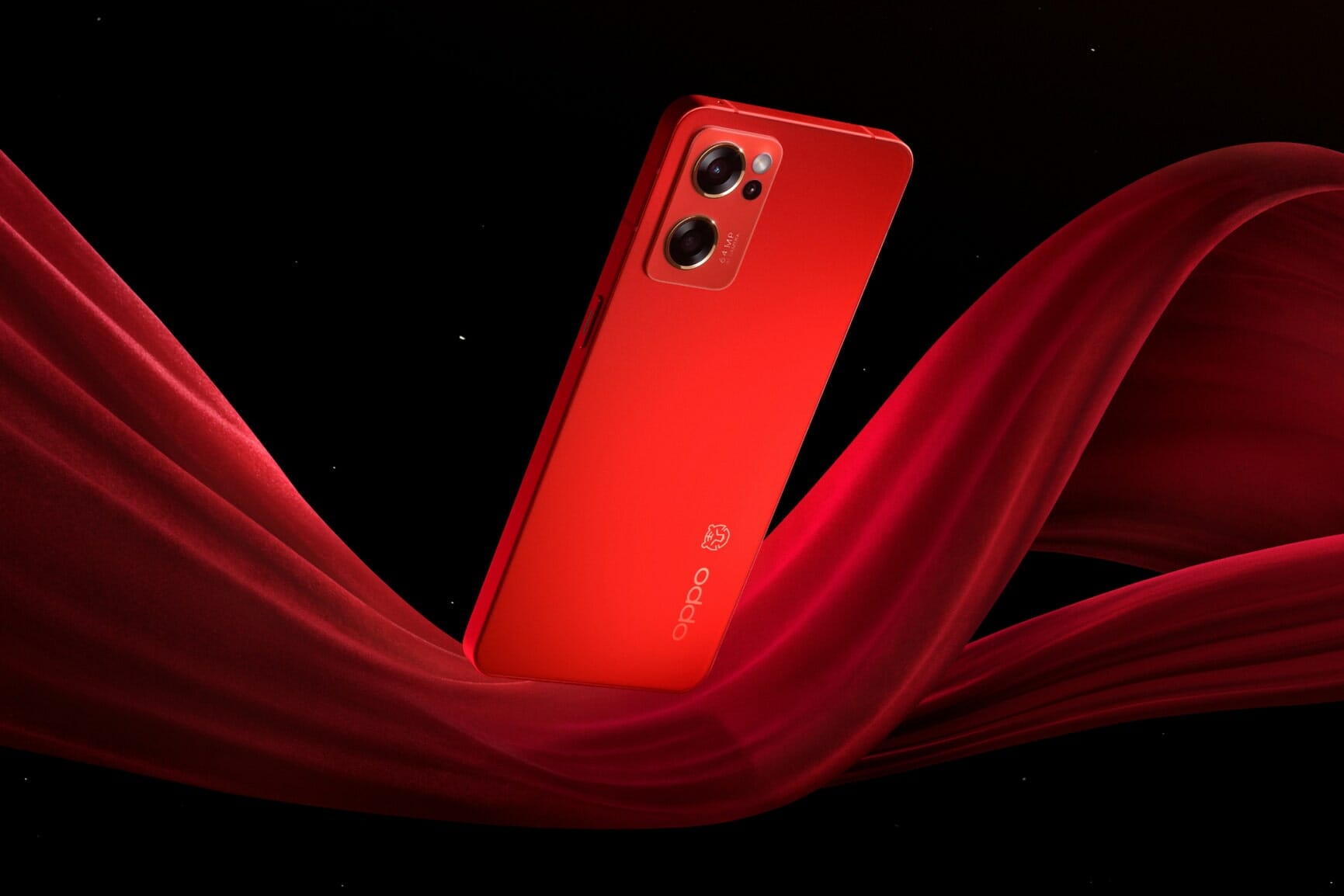 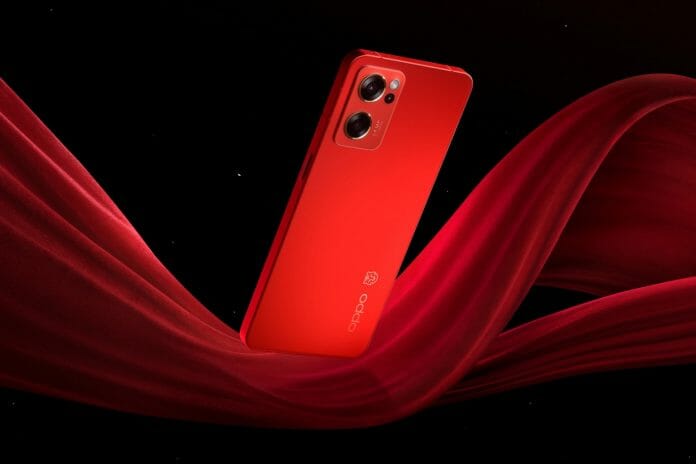 Also read… The new Citroen C3 EV is coming, today the curtain will be removed from the electric car, will run up to 300KM on a single charge, know

Let us tell you that UFCS is a one-way integrated fast charging protocol, which has been designed by the China Academy of Information and Communication Technology. Talking about the launch of Oppo Reno 9, it can be launched by the end of November. Although information about whether this smartphone will be launched in India or not has not been revealed yet. You may have to wait a while for this. In a few days, the company can announce the Oppo Reno 9 series.