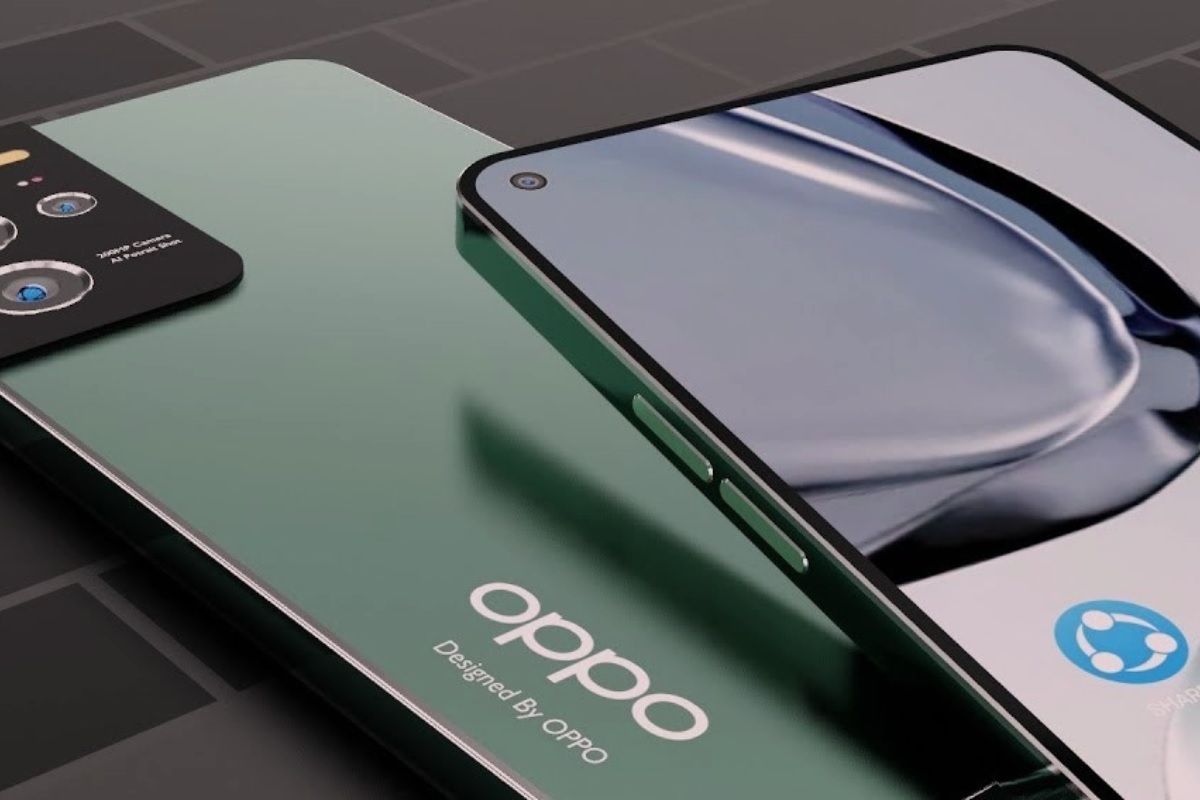 Oppo Reno 9’s specification leaked before launch, from display to processor is tremendous

OPPO can soon launch a new series of its next handset OPPO Reno 9. The specifications have been leaked even before the handset was launched. With the help of leaks, you can guess from the display to the processor of this phone. It has been said in the leak that the Oppo Reno 9 will have a 120Hz FHD + OLED display. It can have Snapdragon 778G SoC. Let us tell you that the company had earlier launched OPPO Reno 8 in India. Also Read – Flipkart sale: Neckband from OnePlus to Boat is available cheaply, people said- loot it

Oppo Reno 9 (OPPO Reno 9) is going to be launched soon and tipsters are making many revelations about the specification of the handset even before that. According to tipsters, the Reno 9 going to be launched in India will be a mid-range phone. Also Read – Chinese mobile companies preparing to leave India, will set up smartphone manufacturing plants in these countries, this big reason came to the fore

If leaks are to be believed, the OPPO Reno 9 will sport a 6.7-inch 120Hz OLED display with 2412 x 1080 pixel resolution. It may also be that this curve comes with the screen. There will be a center oriented hole punch cutout for the front camera. OPPO Reno 9 will have Qualcomm Snapdragon 778G. Leaks have already claimed about it. The processor is expected to be strong and it may come with 12GB of RAM. Also Read – This beautiful phone of Oppo is about to be launched, seeing the dazzling design and the feature of the camera, people said not to wait much