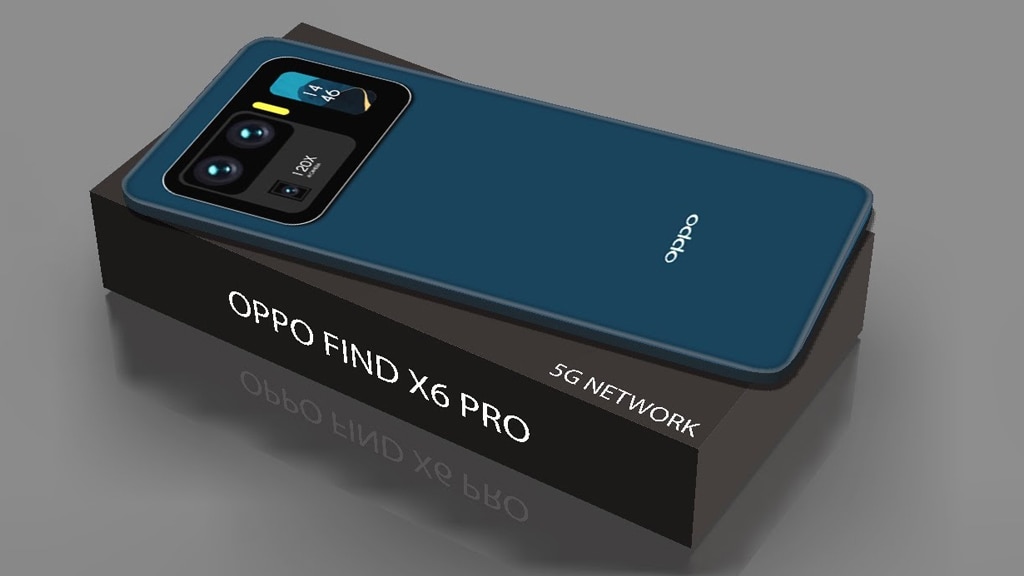 OPPO Smartphone OPPO Find X6 Pro tipped to use a 1-inch Sony IMX989 sensor | Oppo’s most beautiful phone coming to hearts and minds, the camera will be such that DSLR will be forgotten

OPPO Find X6 Pro: OPPO is reportedly working on Find X6 and X6 Pro and they will probably be released as the company’s latest and greatest flagship smartphone in 2023. Leaks and rumors have already revealed some of the key specifications and features of the upcoming series. Now a popular tipster suggests that the high-end Find X6 Pro uses the 1-inch Sony IMX989 sensor.

This will be special in Find X6 Pro

Noted tipster Ice Universe revealed in a tweet that the ‘highest version of the Oppo Find X6’, which is likely to be called the Find X6 Pro, has a 1-inch Sony IMX989 sensor. They also claim that the sensor “smashes” all ISOCELL sensors with its high quality.

Last month, tipster Digital Chat Station also made similar claims. He revealed that the main camera of the Find X6 Pro will be equipped with a 1-inch sensor. Furthermore, Mr Chat Station claimed that the upcoming handset will feature a triple camera setup at the back with a 50-megapixel main camera. The primary camera is said to be accompanied by a 50-megapixel ultrawide lens and a 32-megapixel telephoto unit.

camera will be the best

Also, the vanilla Find X6 is reported to have triple cameras at the back. The device is likely to feature a 50-megapixel main sensor, a 50-megapixel telephoto lens, and a 50-megapixel ultrawide unit. According to a recent report, the Find X6 will come with 1.5K display resolution and the Pro model will offer 2K resolution. Both the smartphones could be powered by Qualcomm’s upcoming Snapdragon 8+ Gen2. It is also possible that the base model may come with Snapdragon 8+ Gen1. OPPO Find X6 series will probably launch next year (2023).