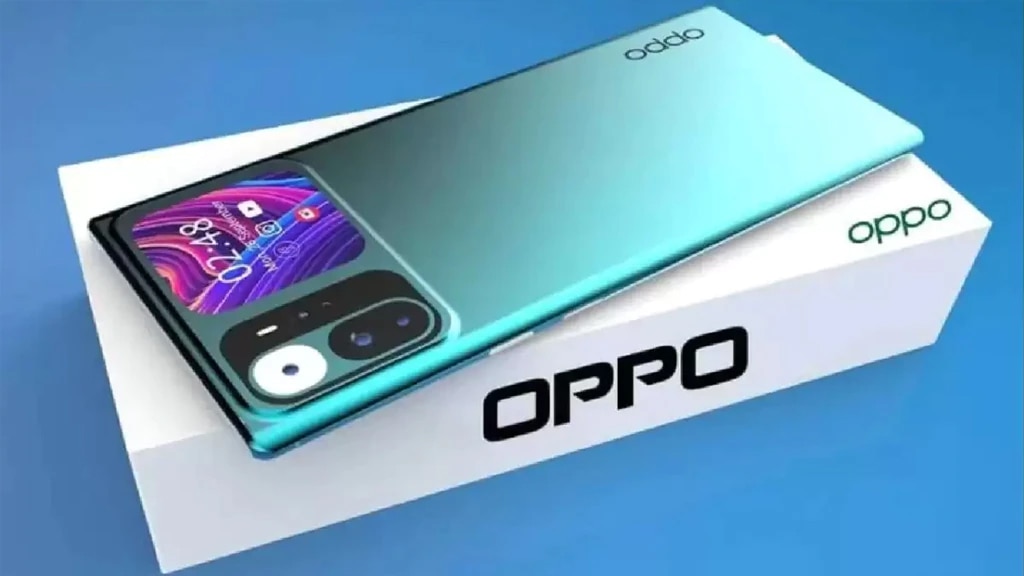 OPPO Smartphone Price Cut slashes prices for F21 Pro A55 And A77 models in India | OPPO suddenly reduced the price of these Smartphones, you will be shocked to know the new price

OPPO launched several mid-range devices in India earlier this year. Some of the most popular of these include OPPO F21 Pro, Oppo A55 and Oppo A77. The Chinese manufacturer has now announced that it will cut the prices of these above mentioned models in the country. The price of the phone has been reduced significantly. If you are planning to buy a new smartphone then this can be the right opportunity. Let’s know how much the phone has cost…

OPPO F21 Pro’s 6.43-inch FHD+ AMOLED screen has a refresh rate of 90Hz. The smartphone has an octa-core Snapdragon 680 CPU, up to 8 GB of RAM and 128 GB of expandable storage capacity. The triple back camera configuration of the smartphone includes a 64-megapixel wide-angle primary camera, a 2-megapixel secondary shooter, and a 2-megapixel monochrome lens. The OPPO F21 Pro packs a 4,500mAh battery that supports 33W fast charging.

The OPPO A55 flaunts a 6.55-inch IPS LCD display with a resolution of 720 x 1,600 and a refresh rate of 60Hz. The smartphone is equipped with MediaTek Helio G35 CPU, 4GB RAM and 64GB expandable storage. The Oppo A55 also sports a dual-back camera configuration with a 50-megapixel wide-angle lens and a 2-megapixel monochrome sensor. OPPO A55 comes with 5,000mAh battery and 18W fast charging.

The OPPO A77 sports a 6.56-inch IPS LCD display with a refresh rate of 60Hz. With 4GB of RAM and 64GB of internal storage that is expandable up to 1TB, the smartphone is also powered by MediaTek Helio G35 CPU, the OPPO A77 sports two rear cameras, one with a 50-megapixel primary sensor and the other with a 2-megapixel secondary with sensor. The device packs a 5,000mAh battery which is paired with 33W fast charging.

Previous Multibagger Stock: 9800% return from this tire company, filled with investors – multibagger stock mrf share price jumps at rocket speed and multiplied 98 times investors money
Next Will West Indies and Sri Lanka be out of the T20 World Cup from the first round? Learn the full equation