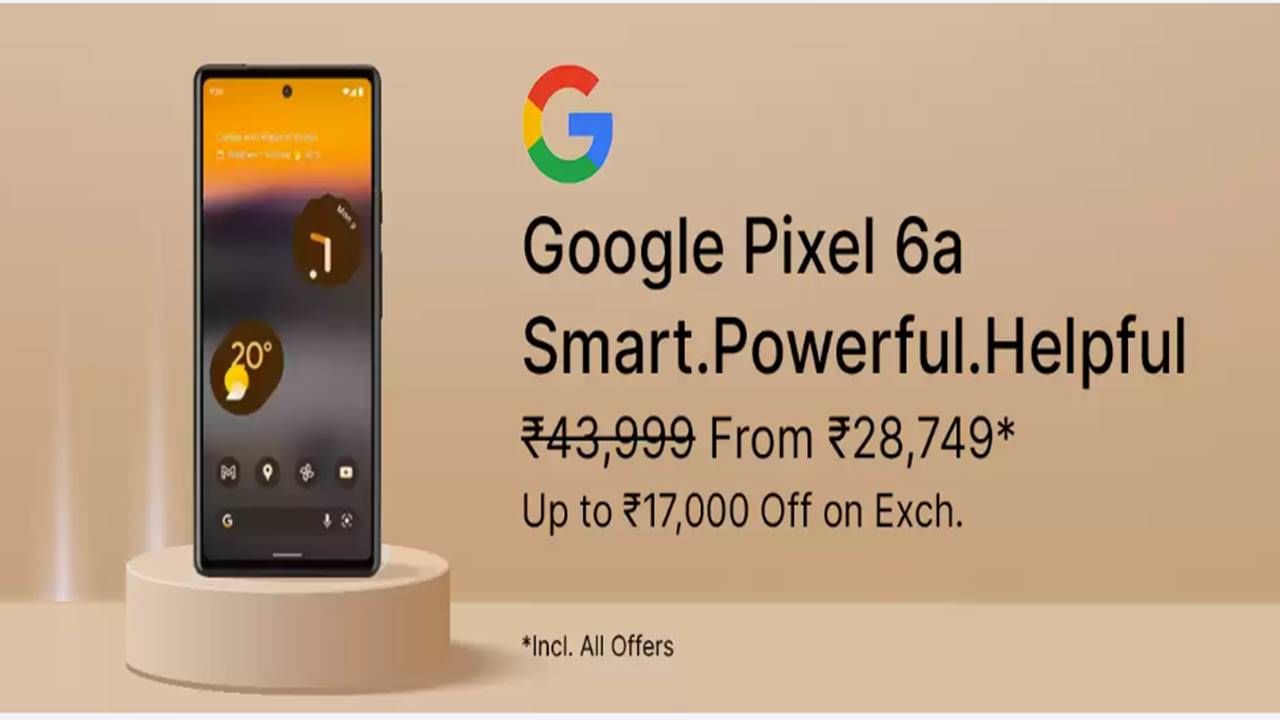 Opportunity to save up to Rs 17,000 on Google Pixel 6a! What is the reality of Flipkart’s offer?

If we search in detail about the deals available on Google Pixel 6a, it was found that the exchange value can go up to Rs 16900. In this phone, dual camera on the back panel and single camera lens has been used for selfie. 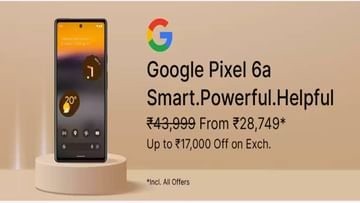 Google Pixel 6a: Google has just launched Pixel 7 and Pixel 7 Pro a few days back and now there is a chance to buy a Pixel phone very cheaply. According to the information listed on Flipkart, the old price of Google Pixel 6A was Rs 43999 and now it is getting a chance to buy it for Rs 28,749, with which the company has also used Star with term and condition. In such a situation, there is a chance to save 17 thousand rupees on this phone. But do you also know the truth of these deals. Let’s know about these deals in detail.

Google Pixel 6a has been launched during July 21. This is a 5G support phone and dual sim support has been given in it. This phone has a dual camera setup on the back panel, in which the primary camera is 12.2 megapixels, while the secondary camera is 12 megapixels. It has an 8 megapixel camera for selfie. Also it comes with Google’s Tenorshare chipset.

How real are the Google Pixel 6a deals?

Now back to the deals of Google Pixel 6a. According to the banner listed on Flipkart, its starting price should be Rs 28749, but when we clicked on these deals, this phone is listed for Rs 34,199. Now in such a situation, the question comes that there is a total difference of Rs 5450 between the listed offer and Rs 34199.