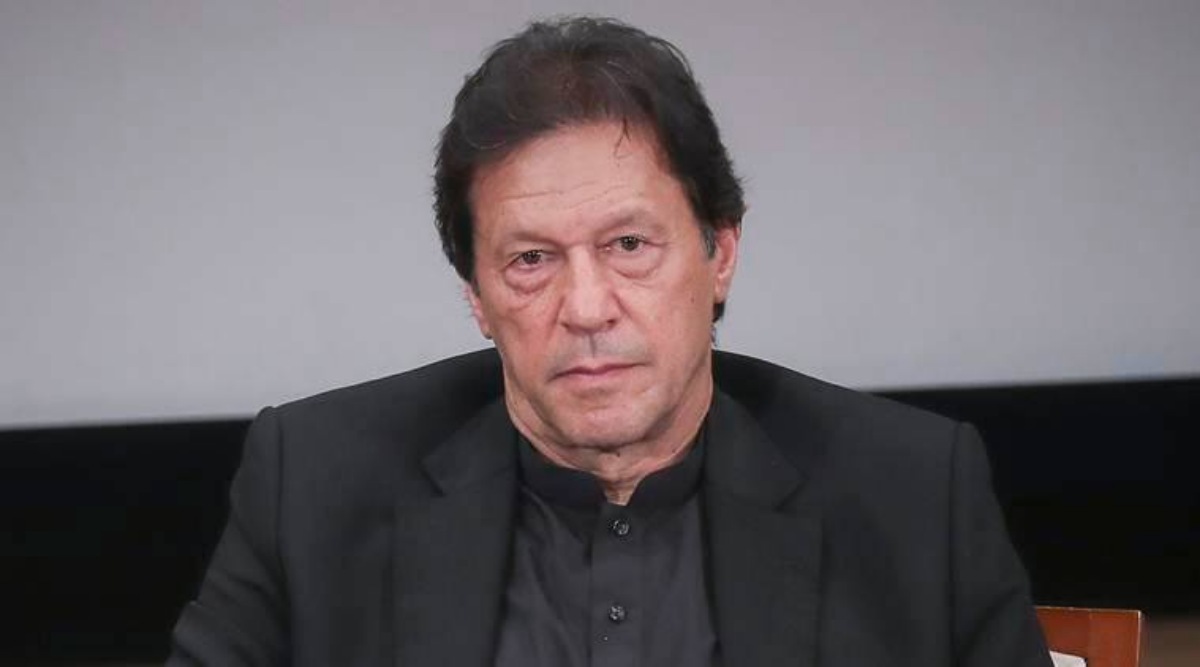 Pak Former PM Imran khan alleges assassination: Former Pakistan Prime Minister Imran Khan on Friday made a sensational allegation that four people are plotting to kill him on charges of blasphemy. However, Imran Khan further warned in the same statement that if anything untoward happened to him, the names of all these conspirators would be kept before the people of the country.

Speaking at a rally in Mianwali in Pakistan’s Punjab province, Pakistan Tehreek-e-Insaf Party President and former PM Imran Khan said that the leaders of Pakistan Muslim League-Nawaz (PML-N) are attacking him for spreading hatred about religion. Alleging blasphemy.

Imran Khan alleged that what is the game behind this? Because all four of them have decided to kill me on blasphemy charges by sitting behind closed doors. Imran Khan while addressing the rally said that if I am killed then they will say that a religious fanatic killed him (Imran) because he had committed blasphemy. But if anything happens to them, a video with the names of all those conspirators will be released.

Let us tell you that this is not the first time that Imran Khan has claimed threat to his life. Earlier also, Islamabad IG Akbar Nasir Khan had deployed more than 250 personnel from Khyber Pakhtunkhwa, Islamabad, Gilgit-Baltistan, Frontier Constabulary and Pakistan Rangers to ensure the security of Imran Khan.

Imran Khan made this new sensational allegation when the third purported audio of Khan surfaced on Friday, in which he was shown trying to buy the loyalty of MPs. Also his action was justified before he was ousted in a no-confidence motion in Parliament in April. Earlier in the two purported audios, three leaders of Imran Khan’s party were talking with him about American cyber.

Previous What is the thing in the body of girls that does not get wet while bathing, only smart people will be able to give the right answer
Next Opportunity to save up to Rs 17,000 on Google Pixel 6a! What is the reality of Flipkart’s offer?