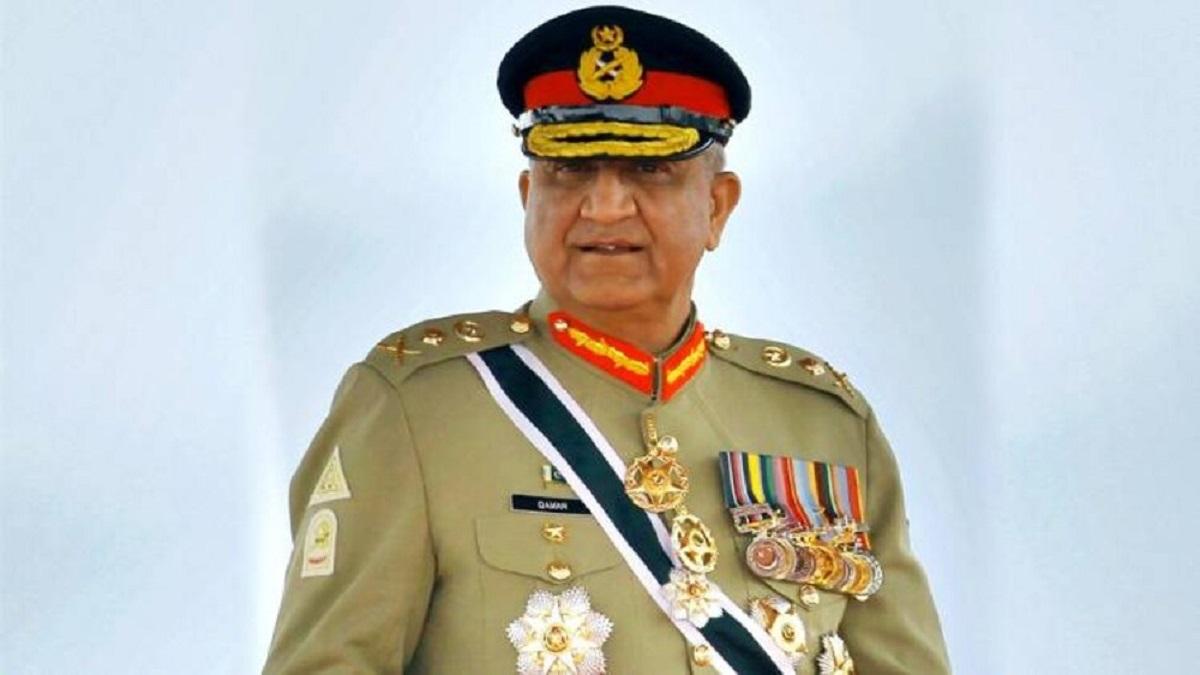 Pakistan army was furious over Biden calling him a dangerous country.

There has been an uproar in Pakistan since US President Joe Biden described Pakistan as one of the most dangerous countries. On Tuesday, the Pakistani Army has also issued a statement in this matter. The Pakistani military has said that being a responsible nuclear power, Pakistan has taken all necessary steps in accordance with international rules to strengthen the nuclear security system.

In a statement issued by the army at the conference in Rawalpindi, it was said that the Forum has expressed full confidence in the strong nuclear command of Pakistan and the security arrangements related to the strategic assets of the country.

It was only after this statement of US President Joe Biden that there was a stir in the whole world. Pakistan did not even expect such remarks from the US, which had recently described Pakistan as its special ally in South Asia.

It was told by the Prime Minister’s Office that in the last several years, Pakistan has proved to be the most responsible nuclear country. Pakistan’s nuclear program is technically completely secure and run by command and control system.

State Department Spokesperson Vedanta Patel said the US has always considered a secure and prosperous Pakistan essential to American interests. Along with this, America also gives importance to the cooperation that Pakistan has been getting for a long time.

Imran Khan also gave an answer to Biden
Former Prime Minister of Pakistan Imran Khan also targeted Joe Biden’s statement. Imran Khan asked two questions regarding this statement and said that on the basis of which information did the US reach this unreasonable conclusion regarding Pakistan’s nuclear capability? Imran further said that while he was PM, he knew that Pakistan had the most secure nuclear command and control system.

On the other hand, Imran Khan surrounded Joe Biden and said about the second question that when did Pakistan show aggression, while America is involved in the wars happening around the world.