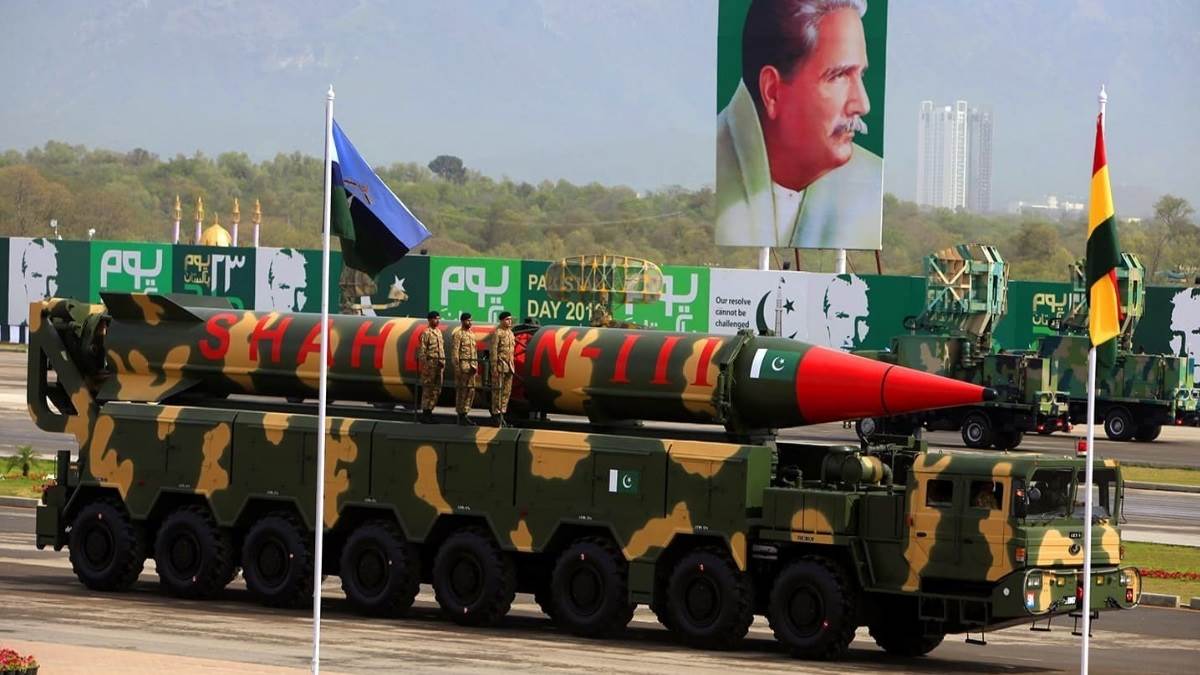 Pakistan Crisis: Biden not only told Pakistan the most dangerous country in the world, these are the main reasons..?

New Delhi, Online Desk. Two days ago, when US President Joe Biden described nuclear-armed Pakistan as one of the most dangerous countries, the world was shocked. The big reason for this is that Biden said this at a time when Pakistan was trying to woo America. India has often expressed concern about the security of Pakistan’s nuclear weapons. By the way, the concerns of India and America are not unnecessary. There are solid reasons for this. Let us examine those reasons in this report…

The threat of nuclear weapons getting into the hands of terrorists

Apart from India and America, other countries of the world are also worried about Pakistan’s nuclear weapons. Western countries have expressed their concerns many times regarding the safety of these weapons. These countries fear that Pakistani nuclear weapons may fall in the hands of terrorists and jihadists. Analysts say that Pakistan’s jihadists, excited by the Taliban’s victory in Afghanistan, may also make such efforts.

Atom bomb made by stealing technology

After this incident, Pakistan had a lot of infamy. The US then suspected that Pakistan was engaged in making nuclear bombs with the help of stolen technology. This was the reason why the US imposed sanctions on Pakistan under the Pressler Amendment in 1990 for fear of possessing nuclear weapons. However, US sanctions could not stop Pakistan from making atom bombs and with the help of Khan, it made an atomic bomb in the year 1998.

Atomic technology given to many countries

A.Q. Khan has also been accused of selling designs, centrifuges and other parts to Iran, Dubai, Malaysia and other countries. A.Q. Khan is also suspected of providing nuclear technology to North Korea and Libya. Abdul Qadir Khan has publicly acknowledged this on a few occasions. AQ Khan was arrested for leaking nuclear technology but was forgiven by the then President Musharraf.

Pakistan is a politically unstable country

..can not trust Pakistan

Pakistan is also one of the countries sponsoring terrorism. India has been repeatedly warning the world about terrorist organizations operating from Pakistan in international forums. In such a situation, when Russian President Vladimir Putin has made an veiled threat of nuclear war. Analysts say that the US’s concern about the security of Pakistan’s nuclear weapons is justified.

What did Biden say..?

“I think Pakistan is one of the most dangerous countries in the world with nuclear weapons and there is no harmony,” US President Joe Biden said at a campaign for Democratic Party lawmakers in Los Angeles on Friday. Along with this, Biden also expressed concern over China, Russia and Pakistan and presented it as three challenges to US foreign policy. Read full news – Pakistan is the most dangerous country in the world

Terrorists can give big blow to Pakistan

Also read- Concerns of US resentment started troubling Pakistan, said – nuclear capability is necessary for peace in the region

Previous Nokia’s cheapest smartphone, with three days of battery backup, these features are available
Next OnePlus 11 Pro smartphones may launch next year 2023 as oneplus 11 smartphone – OnePlus 11 Pro will be the next flagship phone of OnePlus, specifications leaked