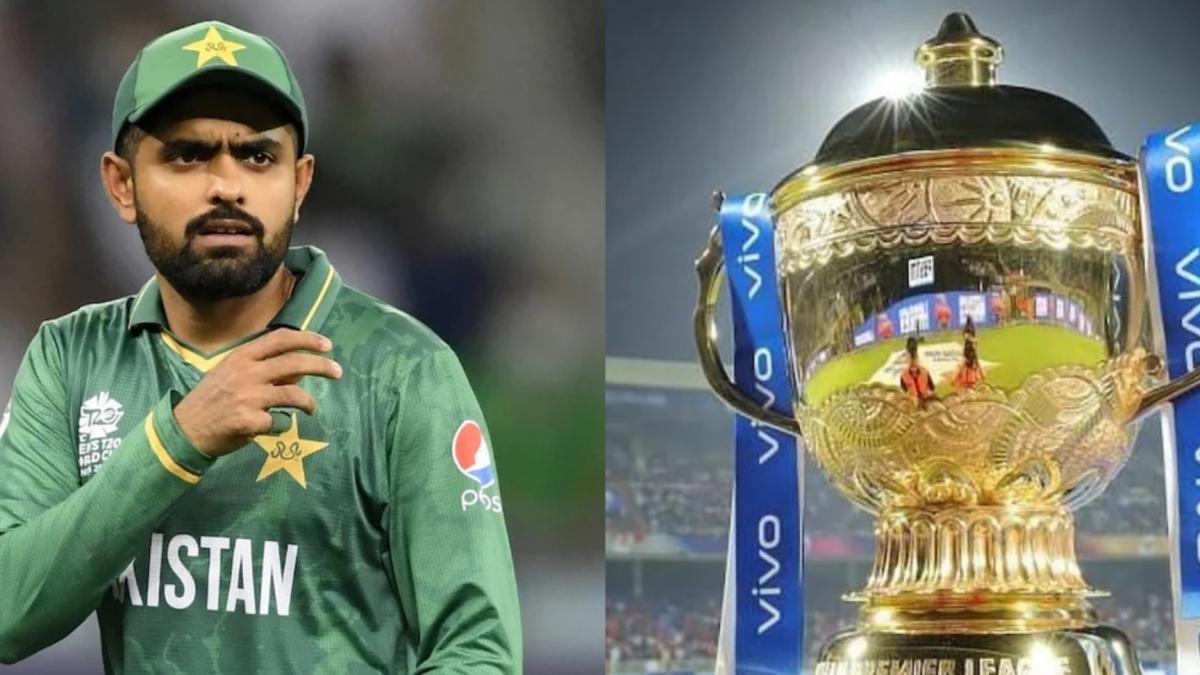 All the teams are currently preparing for the T20 World Cup. This tournament is going to start in Australia in a few days, meanwhile next year’s program is also fixed and accordingly all the boards are busy in their preparations. New Zealand has to tour Pakistan in the year 2023, but now a twist has come in this tour.

In the year 2023, the New Zealand team has to tour Pakistan between April 13 and May 7, where matches are to be played in Karachi, Lahore, Multan and Rawalpindi. In which the matches of Test, T20 and ODI are going on. IPL also takes place in the month of April-May, so this stuff is bound to happen.

New Zealand Cricket Board President David White says that we hope that only our most powerful team will tour Pakistan. But the decision of the players will be the last that they choose between the tour of Pakistan and IPL 2023.

Let us tell you that there is often an issue of security in Pakistan, due to which international cricket was not held here for a long time. Recently many teams started touring here, so now things are coming back on track. But still not completely all the teams are touring here.

New Zealand also had to tour Pakistan in the year 2021, where it was to play an ODI series. But on this occasion New Zealand decided to cancel the tour. Right now Pakistan’s team is in New Zealand and playing tri-series there. Both the teams will then leave for Australia for the T20 World Cup.