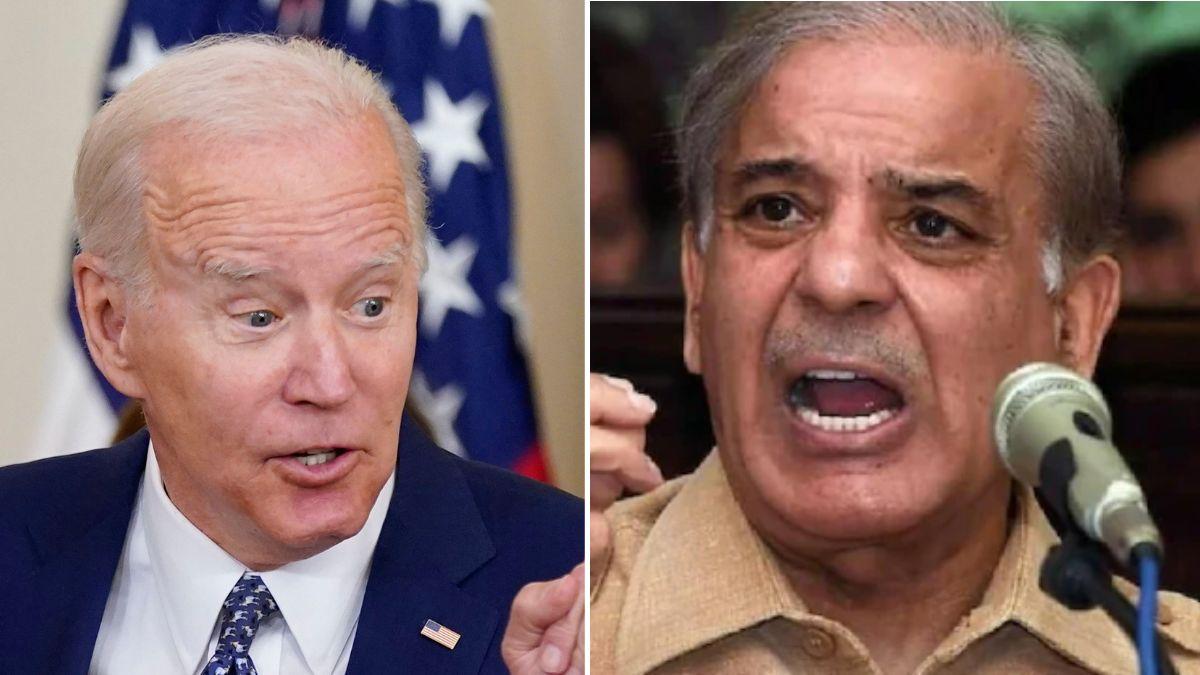 On behalf of the Prime Minister’s Office, it has been said that Pakistan has proved to be the most responsible nuclear country in the last decades, its nuclear program is technically safe and completely run by command and control system.

Foreign Minister Bilawal Bhutto Zardari said he was “shocked” by US President Joe Biden’s remarks on Pakistan’s nuclear weapons. Therefore, after this comment of Biden, Pakistan had also summoned the US ambassador in Islamabad.

This was said by the US President

US President Joe Biden said that I think Pakistan is probably one of the most dangerous countries in the world, because this country has nuclear weapons without any agreement. Biden said this at the reception of the Democratic Congressional Campaign Committee. The US President also commented on the Russia-Ukraine conflict. He said that this struggle has had an impact on the whole world. Apart from this, he also talked about Washington’s relations with other countries.

Bilawal said – If there was such concern, the issue would arise in the meeting

Pakistan’s Foreign Minister Bilawal Bhutto said that I am shocked by President Biden’s remarks. I believe this is a kind of misunderstanding. He said that Pakistan has just celebrated the 75th anniversary of bilateral relations with the US. If there was such a concern, I think it would have been raised with me in that meeting as well. Bilawal also said that questions should be raised on the safety of Indian nuclear weapons, which had accidentally fired missiles at Pakistan on March 9 this year.