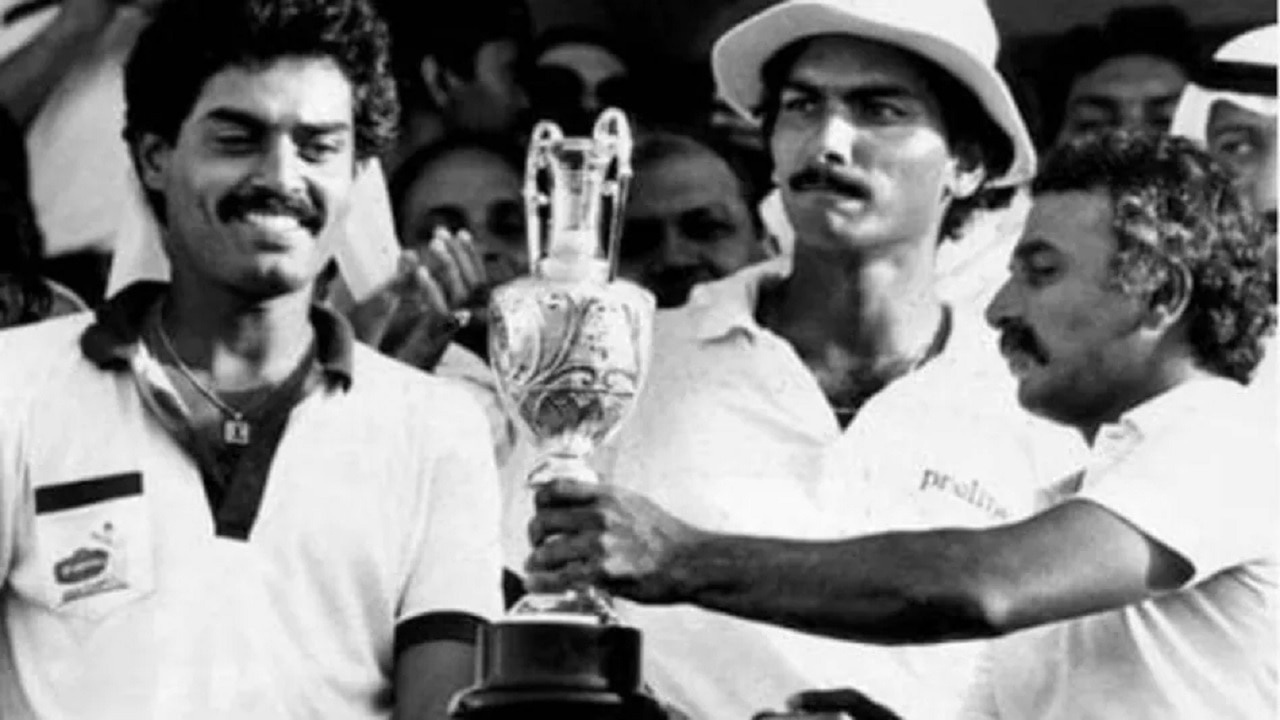 New Delhi: Every cricket fan waits for the match between India and Pakistan. On August 28, when Team India will come to play the match against Pakistan, then the pain of the T20 World Cup defeat will definitely remain in its heart. Indo Pak matches are always full of thrill and tension.

Ever since the bilateral relations between India and Pakistan have deteriorated, very few matches are seen between the two teams. Players of both the countries face each other only in international tournaments. We are telling you about the story of such a match between India and Pakistan, which had never happened before in history and will never happen again. To prevent Pakistan from defeating India in this match and becoming the winner of Asia Cup

The astonishing anecdote that happened in the Asia Cup 1984
There is always a fierce battle between India and Pakistan in the Asia Cup. When the Asia Cup was played for the first time in 1984, the umpire made a terrible mistake in the match against Pakistan. Abdul Qadir had finished his 10 over spell but the Pakistani captain also handed him the 11th over. No one was aware of this. Sandeep Patil, who was batting, also did not pay attention to the trickery of the Pakistani team.

Pakistan’s cheating on the field of play
In fact, in his illegal 11th over, Abdul Qadir bowled two balls, in which Sandeep Patil scored one run and then the attention of the scorer went to Pakistan’s foul. The scorer sent a message to the umpire from outside the field that this injustice is being done to Team India. By the time the umpires opened their eyes, Qadir had already bowled 2 balls. The most serious question was what to do with these two balls now.

Although Qadir’s over was stopped there, but what to do with the two balls and one run that had come in the official record? After deep consultation, the umpires decided to cancel both the balls. Shahid Mehboob started the new over instead of Qadir. The big question is what would have happened if a wicket fell in those two balls? Would Pakistan give the out-of-favour Indian batsman a chance to bat again? Are the match referees capable of making such a decision? Umpires have no right to make such a big mistake in a high voltage match against Pakistan.

This match was like an undeclared final for India
The first Asia Cup in history was played in 1984, it had a round robin system. Meaning India, Sri Lanka and Pakistan had to face each other and the team winning the most matches would have been declared the winner. In this sense, India would have become the winner even after losing this match against Pakistan, because Pakistan had to win the match by a big margin. The Indian team had already defeated Sri Lanka unilaterally. In this match against Pakistan, Team India had won and India became the champion of the first Asia Cup.

Previous Delete these 37 apps from the phone immediately, otherwise…
Next 5 big things that were told through gestures through SmackDown