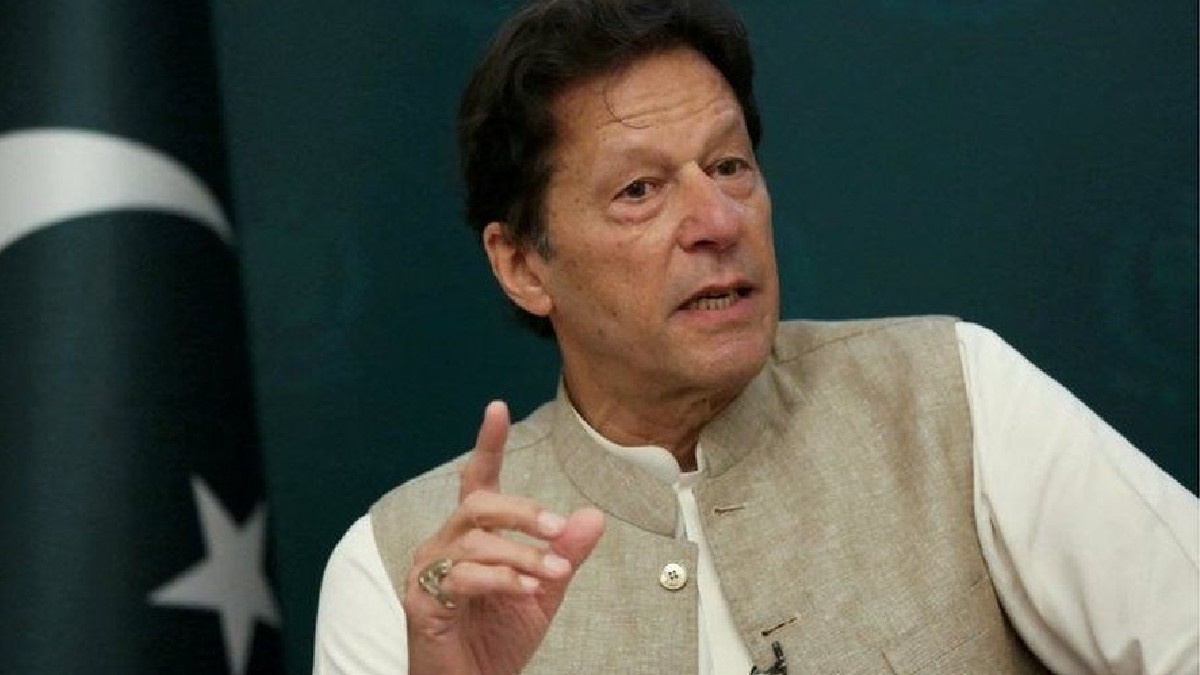 It is being claimed that this is Imran Khan’s third such audio. He can also be heard in the audio justifying this act of alleged horse-trading of MPs before Khan was ousted as prime minister in a no-confidence motion in Parliament in April. Earlier this week, two other audios of his had also surfaced in which he was referring to a codeword message sent by Pakistan’s ambassador to Washington in March.

“buying five MPs”
Imran Khan is also believed to have the same voice in the recent recording, in which he can be heard saying, “You have a misconception that the numbers game is over.” Khan said in the audio, “48 hours is a long time. Big things are happening. I am taking my own steps which we cannot make public.” There is a voice in the audio that he is buying five MPs.

“Don’t Worry It’s Right Or Wrong”
Imran Khan (69) said in the audio, “I have given this message that those five MPs are very important and tell them that if they get these five in their court, they will have their upper hand. The country is on alert at this time.” People want us to get the trust vote anyhow.” The Pakistan Tehreek-e-Insaf chief can be heard saying in the audio, “So, don’t worry about whether it’s right or wrong. If they get even an MP in their court, it’s a big deal.” will make a difference.”

“Added audio clip”
The former Prime Minister of Pakistan was ousted from the post of Prime Minister on 10 April this year. Meanwhile, senior leader of Khan’s party Asad Umar said that this audio ‘clip’ has been made by combining conversations done on different occasions. Another party leader Fawad Chaudhry said, “Everyone knows where and how the audio clip is being made.” However, India TV does not confirm the authenticity of this audio.