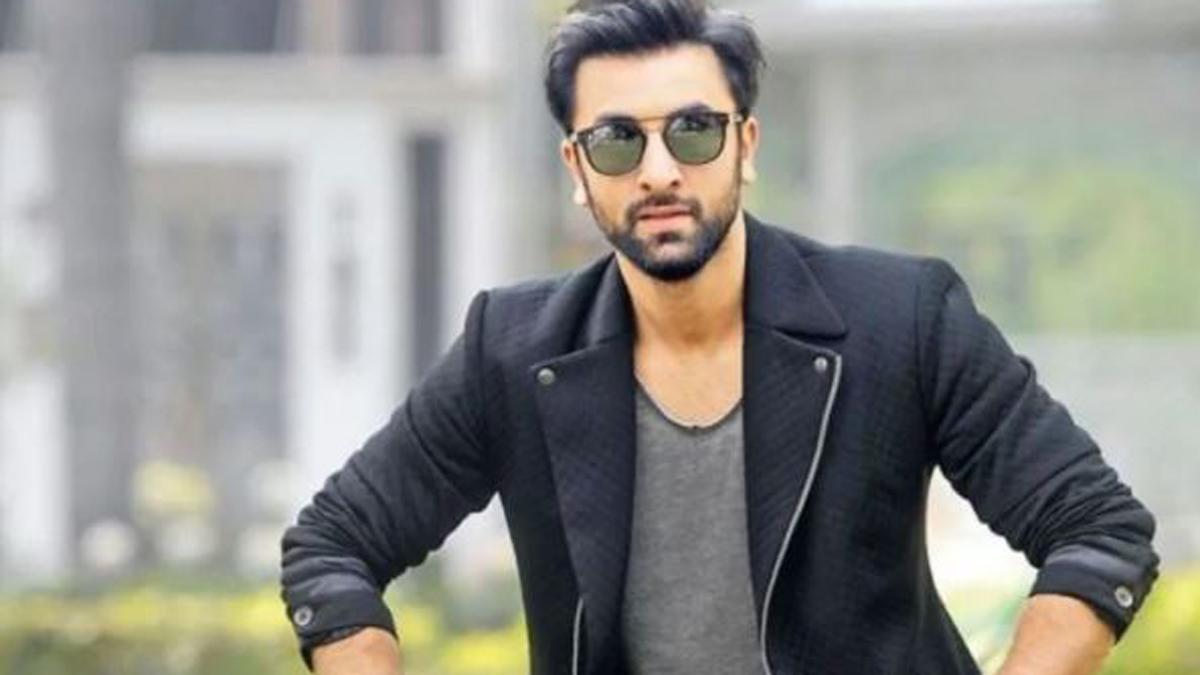 Fans are very excited about Ranbir Kapoor’s love life. Ranbir and Alia Bhatt’s marriage has been discussed the most for some time. Amidst these reports, Ranbir had recently reached the special screening of his uncle Rajiv Kapoor’s last film ‘Tulsidas Jr.’. Here Ranbir’s reaction to a comment by the paparazzi is worth watching.

People have also enjoyed a lot on Ranbir’s reaction on social media. One user said ‘RK got angry.’ One wrote, ‘If the other was an actor, he would have definitely listened to the reporter.’ One has described Ranbir’s reaction as Savage.

By the way, let us tell you that director Luv Ranjan is going to marry his girlfriend on February 20. He has directed hit films like Pyaar Ka Punchnama, Sonu Ke Titu Ki Sweety.

The news about Ranbir and Alia’s wedding has been going on for a long time. According to some reports, the lovebirds will take seven rounds in April. He has chosen Rajasthan as the wedding venue for marriage. However, how much truth is there in these news, it will be known in the coming days.