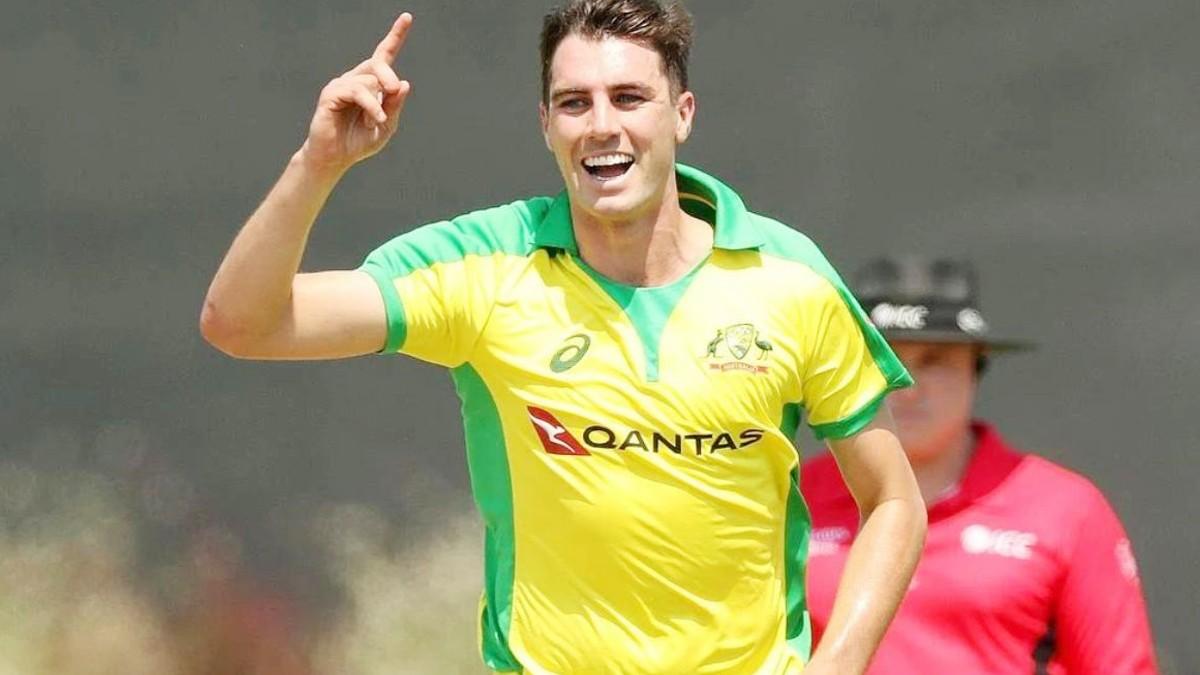 Pat Cummins ODI Captain: Even before the start of the T20 World Cup 2022 season, there has been a big change in the Australian team. However, this change has been made for the ODI format. Star fast bowler Pat Cummins has now been handed over the captaincy of the Australian ODI team.

The Australian team also has to play an ODI series against England after the T20 World Cup starting at home. This too will remain a home series. From this series, 29-year-old Pat Cummins will be seen making his captaincy debut in the ODI format. Whereas in the T20 International format, Aaron Finch is handling the captaincy of the Australian team.

Actually, before this, Aaron Finch was also handling the captaincy of the Australian ODI team. But he had retired from the ODI format only last month (September). This was the reason why the Australian Cricket Board had to appoint a new captain of the team for the ODI format.

After this discussion, the board handed over the command to Pat Cummins. Finch played his 146th and final One Day International match against New Zealand in Cairns. However, Finch will continue to play T20 cricket.

Warner and Smith were also in contention for captaincy

After Finch’s retirement, the fans felt that either Steve Smith or David Warner could be given the captaincy. Both of them are also seniors. But this could not happen. He was out of the race for captaincy, as the ban on his captaincy for life is still in force.

If he had to make a lot of changes in the rules to hand over the captaincy. George Bailey, the head of the Australia cricket team’s selection committee, said, ‘Pat Cummins has done a great job since taking over the captaincy of the Test team.’

Pat Cummins has also shown his edge in the Indian Premier League (IPL). He has played in IPL for Delhi Daredevils, Mumbai Indians and Kolkata Knight Riders. Cummins has played 42 matches in IPL so far, taking 45 wickets. Cummins played last season only for KKR. However, he was ruled out of the season due to injury.

Previous Apart from Ukraine, there is also a war going on in the world, children are dying of hunger. Ethiopia Conflict Current Situation Report; Women Raped By Tigray Rebels
Next Nora Fatehi: Bangladesh bans dance of Bollywood actresses to save dollars, Nora Fatehi’s show canceled