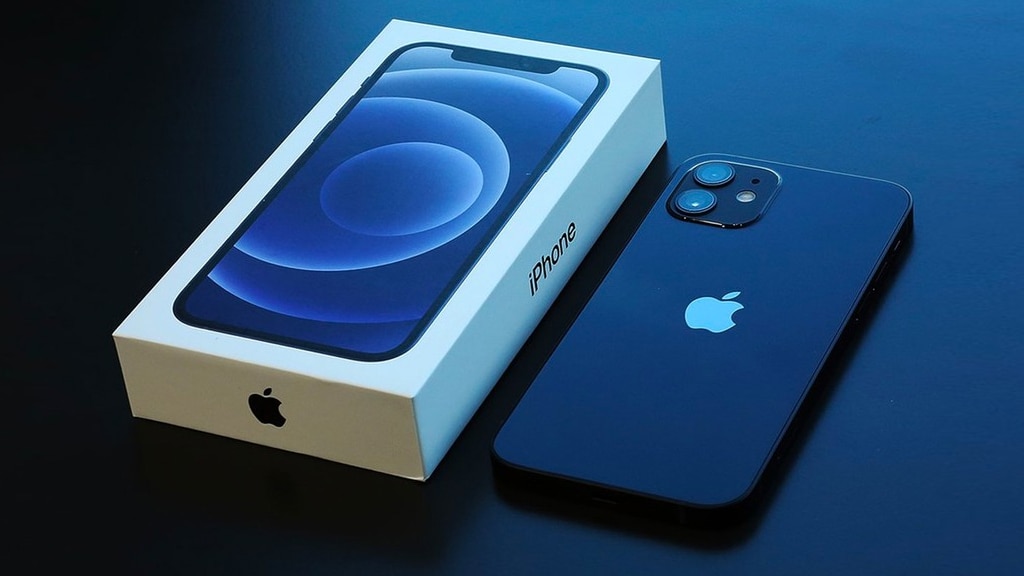 Pixel 7 and 7 Pro vs iPhone 14 Pro and Pro Max vs Galaxy S22 Ultra BATTERY Test Check Result | iPhone 14 Pro Max made Alexander! In this case, Samsung and Google’s phones have been defeated.

Apple iPhone 14 Pro and iPhone 14 Pro Max were recently launched in the global market. This is the latest flagship grade handset from the company, and it appears that the device has managed to beat some other high end competitors in terms of battery life. This battery comparison test was done by PhoneArena on its YouTube channel. Let’s know how which phone performed …

In the test, the tech publication compared the new iPhone 14 Pro and iPhone 14 Pro Max with other flagship grade smartphones. This includes the Google Pixel 7 Pro, Pixel 7, Pixel 6 Pro and even the Samsung Galaxy S22 Ultra. While it’s not really a very diverse lineup, the Pixel 7 Pro is one of the latest premium devices and the Galaxy S22 Ultra is one of the biggest competitors of the iPhone 14 Pro series in the premium segment. Here, we can see the new 2022 iPhones dominating the list in multiple tests. The first smartphone was placed through a simulator to replicate typical web browsing. Both the iPhone 14 Pro models were hours ahead of the competition. Have a look at the results: 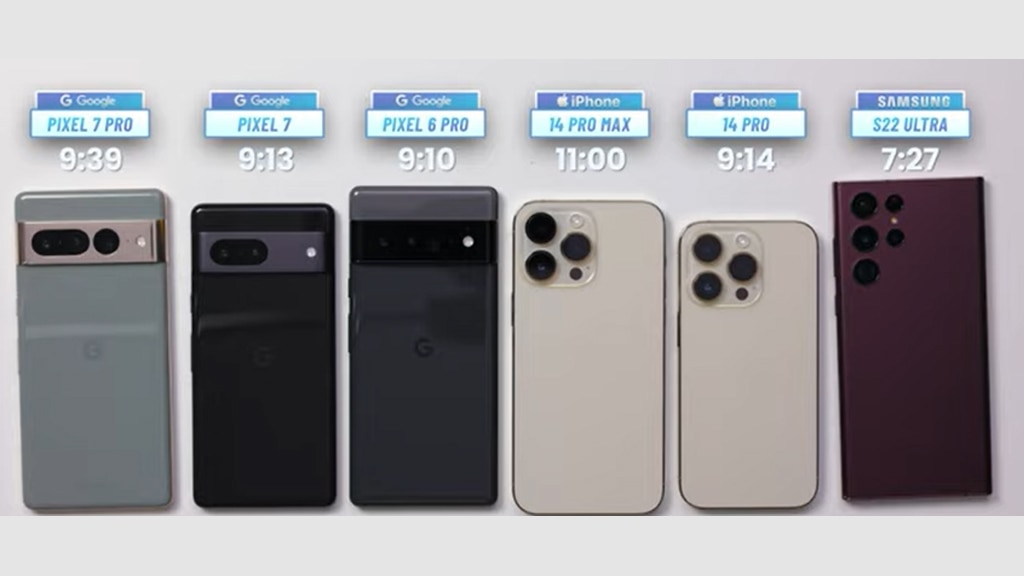 While one would assume that this is because both the iPhones have the largest batteries, in reality both models have the smallest battery capacity in the entire list. Hence, Apple has clearly managed to offer a great battery life performance on its latest smartphones.