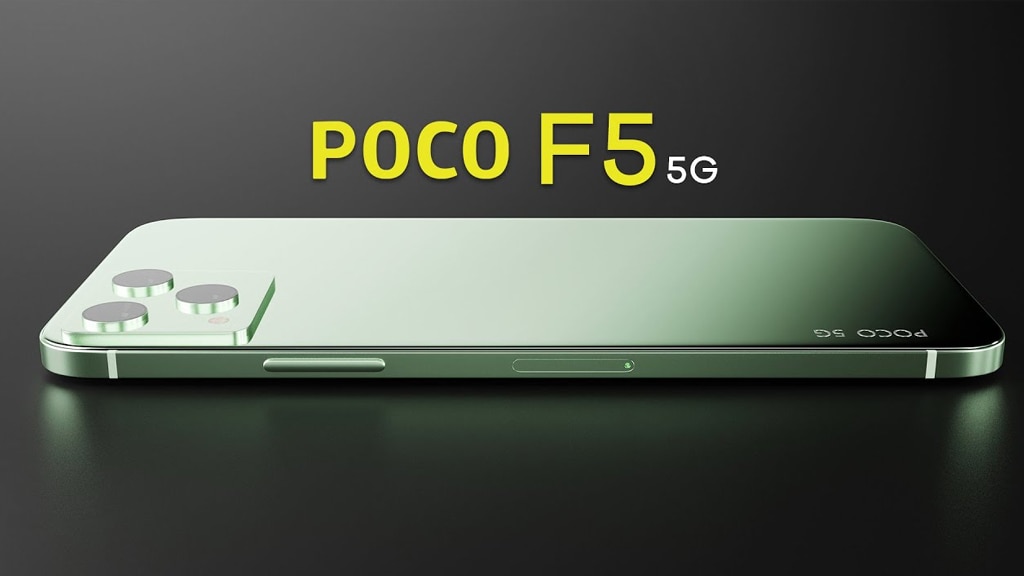 POCO introduced the POCO F4 5G this year. This marked the beginning of a tweaked version of the Redmi K40s, which was made available exclusively in the Chinese market. A new report by Xiaomiui has revealed the key specifications of the POCO F5 5G. The report suggests that the POCO F5 5G will be a rebranded version of the Redmi K60 5G, which is expected to debut in Q1 2023. A new Xiaomi phone with model number 23013RK75C (Chinese variant) has appeared in the IMEI database.

It will come with an AMOLED display that produces 2K resolution of 1440 x 3200 pixels, 120Hz refresh rate and 1000 nits brightness. The device will be powered by Snapdragon 8 Plus Gen 1. The same specs are likely to be available on the Redmi K60. Other specifications of the POCO F5 / Redmi K60 are yet to be revealed.

As can be seen from the model numbers of Redmi K60 / POCO F5, both the devices are expected to launch in Q1 2023. Hopefully, the rumor mill will reveal details about the F5/K60.

Previous Ind Vs SA 3rd ODI: Kuldeep Yadav’s spin spins South Africa, makes this embarrassing record by getting out for 99 – south afrifa lowest score in odi against india kuldeep yadav
Next A new version of Wear OS arrives every year, and updates are still on the right track