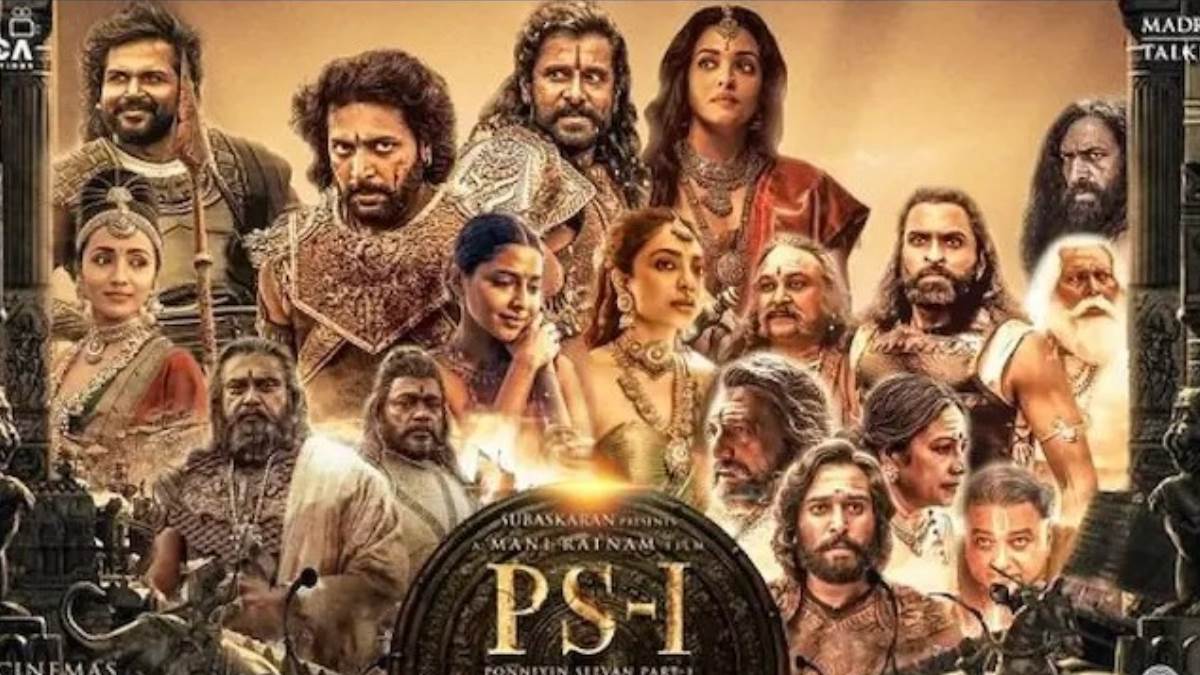 New Delhi, Jnn. Ponniyin Selvan 1 Box Office Day 12 Collection: Mani Ratnam’s film ‘Ponniyin Selvan 1’ has gained momentum at the box office like a bullet train. This film has set a new record one after the other. The special thing is that Aishwarya Rai and Chiyan Vikram’s PS-1 is getting a lot of love from the audience in India as well as abroad. From Singapore to Germany and the US, this historical film made on the Chola Empire is being well-liked by the audience. According to the tweet of Lyca Productions, the film proved to be a blockbuster at the Tamil box office and the world wide will soon recover its budget from Mani Ratnam’s film.

Mani Ratnam’s film ‘Ponniyin Selvan 1’ is doing good business worldwide, but the film is not taking the name of slowing down at the Indian box office. PS-1 Where the film has so far earned 408.4 crores around the world, PS-1 did a business of about 224.59 crores at the Indian box office, where the total collection of PS1 released in Hindi language was 19 crores. While in Tamil, the film earned about 184.3 crores. The film earned around 6.64 crores in Malayalam and around 14.55 crores in Telugu.

Aishwarya Rai starrer film PS-1 had a box office clash with Hrithik Roshan and Saif Ali Khan starrer Vikram Vedha. This film has overtaken not only Vikram Vedha, but also Prabhas’s film ‘Bahubali 2’, Rajinikanth’s 2.0 and Thalapathy Vijay’s Beast in terms of earnings. In a few days, this film will also recover the budget on its film at the box office. Mani Ratnam’s Ponniyin Selvan is made in two parts. The film is an adaptation of Kalki Krishnamurthy’s novel Ponniyin Selvan.

Read also: Ponniyin Selvan 1 box office day 11: PS1’s fire is spreading not only in the country but also abroad, made another new record