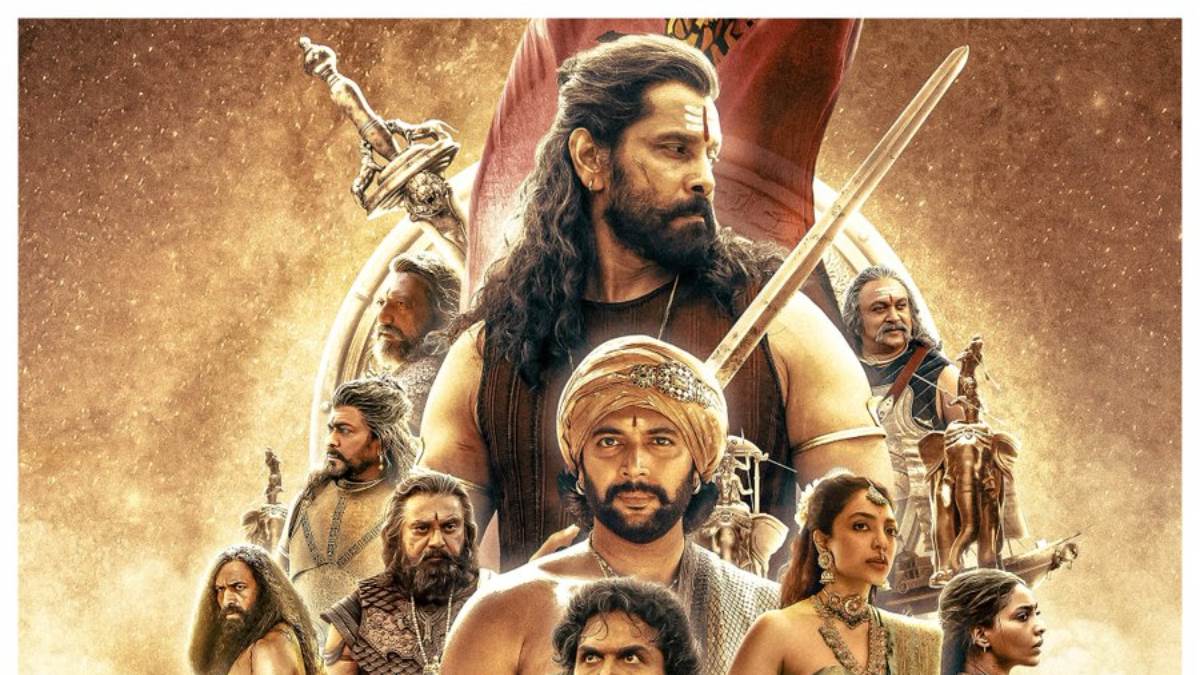 New Delhi, Jnn. Ponniyin Selvan I Box Office Collection Day 8: Ponniyin Selvan I has also done record breaking business on Day 8 in terms of box office collections. The film is directed by Mani Ratnam. At the same time, Aishwarya Rai and Vikram have important roles in the film. The film has earned more than Rs 325 crore at the world box office.

PS1 became the second film to gross 5 million in the US. Earlier this figure was touched by Rajinikanth’s film 2.0. The film has also set a new record in terms of earnings in the UK and Australia. The Hindi version of this film has so far earned 20 crores. According to trade analysts, the film will earn around Rs 20 crore. The film has earned Rs 9 crore on the second Friday of its release. Which is considered a respectable figure.

Also read: Raveena Tandon’s daughter will be stunned to see Rasha, she beats her mother in beauty, see viral photos

The total gross of PS1 in India is over Rs 200 crore. Prior to this, the film became the highest opening film in the history of Tamil cinema. At the same time, it is the fifth Tamil film to earn Rs 300 crore globally. The film has been made in five languages ​​and is based on a novel. The second part of this film will be released next year. 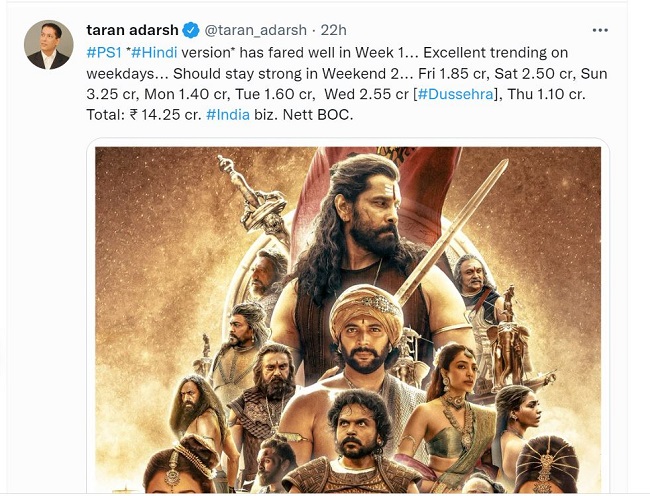