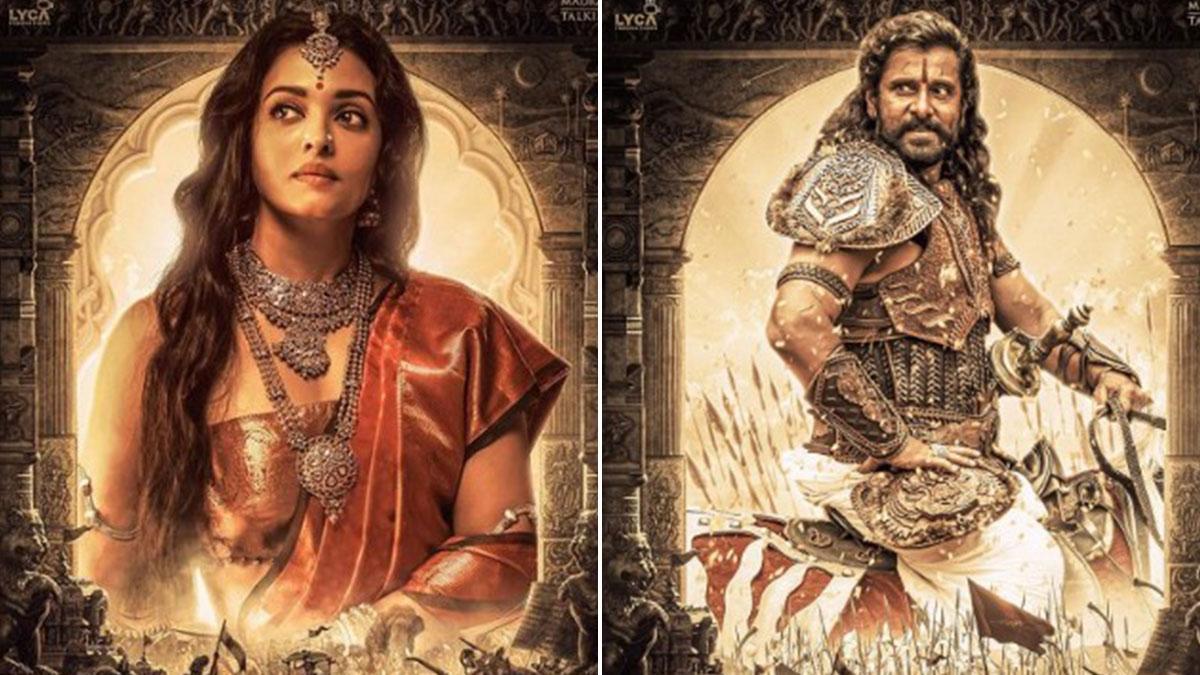 Part 1 of Aishwarya Rai Bachchan and South Superstar Vikram’s film ‘Ponniyin Selvan’ has been released. As soon as ‘Ponniyin Selvan’ appears on the screen, it has started entering the hearts of the audience. Many users on Twitter have started giving their reactions after watching the film. Users are liking this magnum opus film very much.

It is being told that this film has been made in a budget of Rs 500 crore. At the same time, it is also being compared with Bahubali. However, many fans have said after watching the film that it is wrong to compare it with SS Rajamouli’s blockbuster film. Users say that ‘Ponniyin Selvan’ is completely different and has its own glory and story.

The work of other artists along with Vikram, Trisha, Aishwarya Rai Bachchan is also being praised a lot. Fans say that Mani Ratnam has made a masterpiece. Read how users reacted on ‘Ponniyin Selvan Part 1’.

#PonniyinSelvan1 Extraordinary outcome of a magnificent mani !!
,
Purely class based which takes u back to the era of cholas. Certainly not for the “hero kicks d villan & he flies to Mars” fans club
,
No compromise in vfx & cinematography
ARR #PS1review #PonniyinSelvanFDFS pic.twitter.com/r4GJm33CVl

#PS1review
It’s a good movie, but don’t expect elevations mass dialogues
Not all movie stories will be like bahubali this is different
This was an historical story which was adapted from book
We can see some interesting stuff on screen but slow paced

For me, #trisha, #Karthi , #ChiyaanVikram steal the show

While watching #PS1one has to expect a drama rather than an action grand film.#PonniyinSelvan1 is more of a period drama that works👍#ManiRatnam‘s storytelling works here👍

First thing movie is good but it could have been even better.

Every actor delivered his best.👏

War scenes were not that much engaging.🥲

The whole point is,it misses the experience which Ponniyin Selvan as novel gave to us.#PS1Review pic.twitter.com/iKLrnaV6mT

Many have stolen scenes from this epic novel without any credits. Now Kollywood has made the full length original version #PS1 after decades of struggle. We won’t let this down by clowns#PonniyinSelvan1 #PonniyinSelvanReview pic.twitter.com/qRX9Equq5e

Big actors of South have worked in this film made by director Mani Ratnam. Apart from Aishwarya and Vikram, it has stars like Jayam Ravi, Shobhita Dhulipala, Prakash Raj and Karthi. The story of the film is based on the Chola Empire and their king Rajaraja. Mani Ratnam has divided this story into two parts. Along with Tamil, the film has also been released in Hindi, Telugu, Malayalam and Kannada languages.

Aishwarya Rai Bachchan is back on screen with ‘Ponniyin Selvan Part 1’. He was seen 4 years ago in the 2018 film ‘Fanney Khan’. In this, he played the character of a famous singer Baby Singh. This film was a flop.