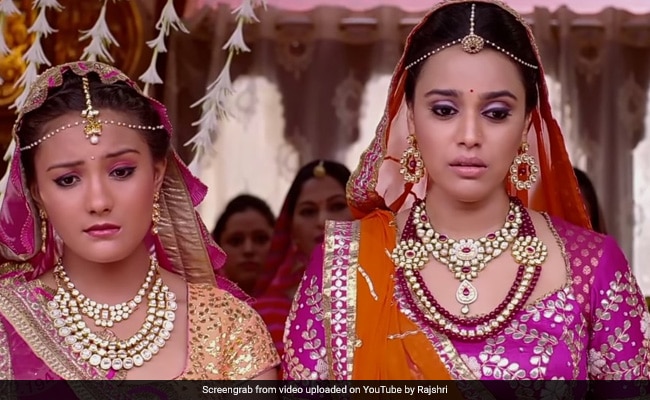 Salman Khan and Sonam Kapoor starrer film “Prem Ratan Dhan Payo” was a hit on the screen as well as on the hearts of the audience. The songs, dialogues and style of the stars of the film had won the hearts of the fans. As much as Salman Khan was liked in this film, his sisters were also liked. He had two sisters in the film. A Chandrika whose character was played by Swara Bhaskar. At the same time, the other younger sister Radhika, whose character was played by Ashika Bhatia.

The whole look has changed
At present, some pictures of Salman Khan’s younger sister Radhika i.e. Ashika Bhatika are becoming increasingly viral on social media. In these pictures, she is seen in a very cool look. Seeing the picture and video, you will not be able to believe that this is the same Radhika i.e. Ashika. Her colorful hair is making her whole look even more glamorous, commenting on the pictures, a fan wrote – This is the same princess, I can’t believe it, while another user wrote – How much have you changed.