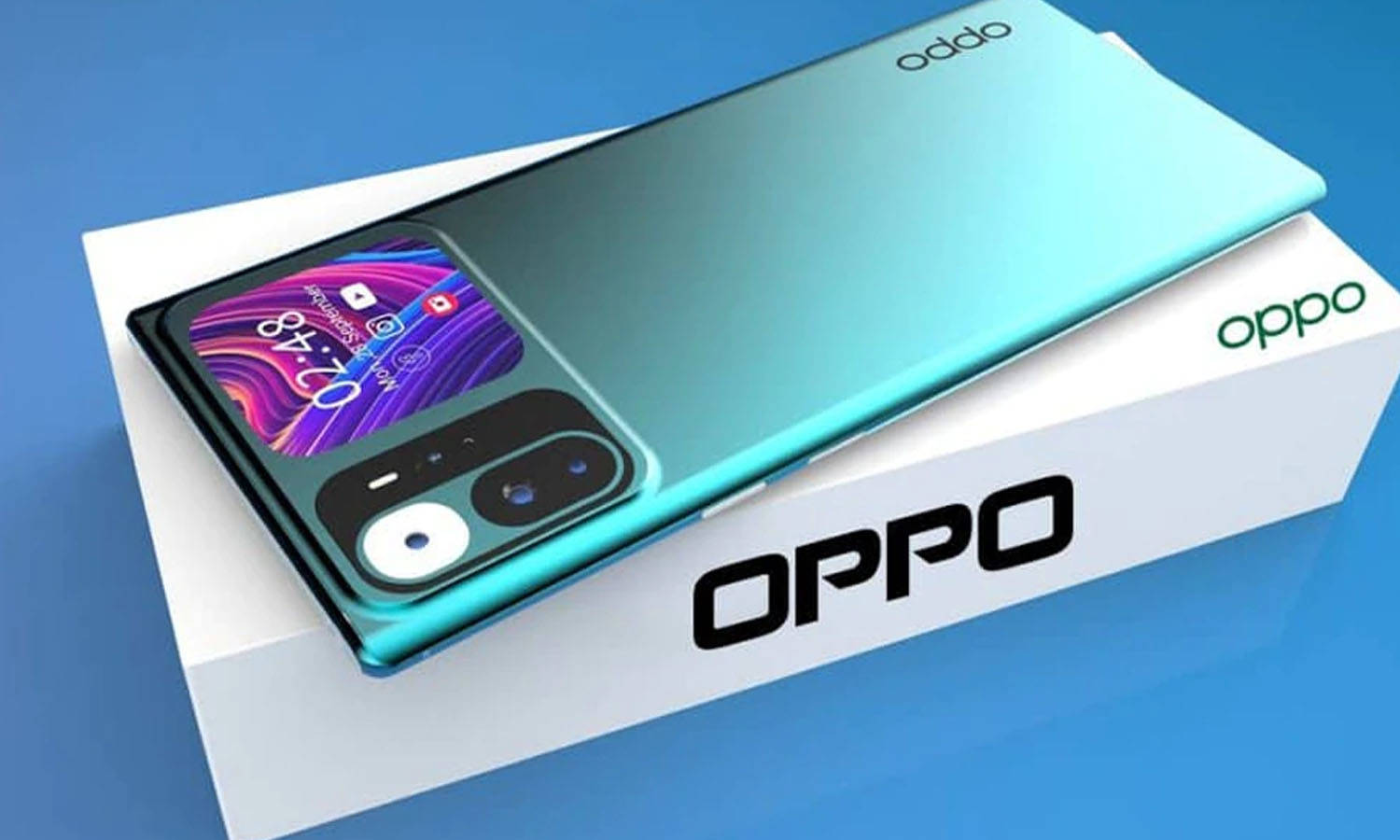 Price of Oppo’s budget phone leaked before launch, now amazing feature will be available for so little

Oppo Smartphone : Oppo is about to launch its new budget smartphone in the Indian market soon. These three smartphones are going to be Oppo A17, Oppo A17K and Oppo A77s. The company has not yet announced its official launch date.

But it can be launched till Diwali. Oppo A17 has been launched in Malaysia. In this you get to see Mediatek Helio P35 processor. These three smartphones are going to be the best smartphones of Oppo’s series.

These will be launched in October itself but their prices have been revealed even before the launch. Festivals are being celebrated with pomp in the country. Dussehra will be celebrated in a few days. The company is about to launch its phone at the same time.

In this, you get the option of Lake Blue and Midnight Black color. In this phone you get 6.5 inch HD Plus display. According to the budget in which the phone is being launched, its process is going to be very strong.