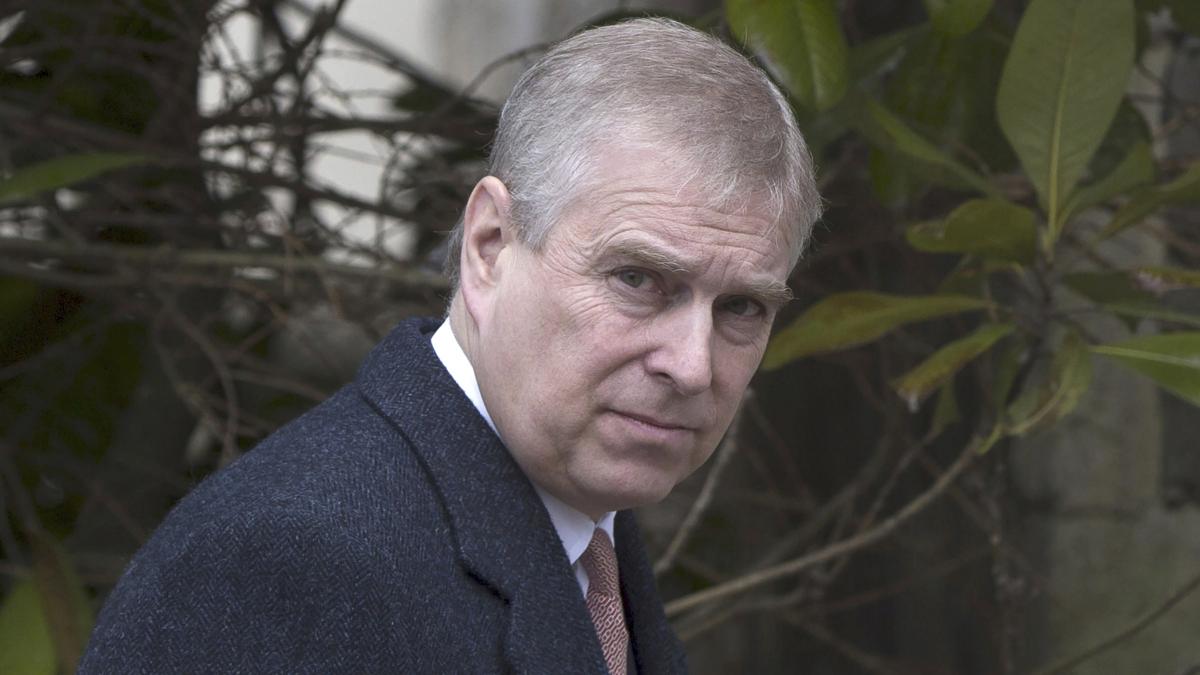 According to the reports which have come out quoting the British media, a settlement of 122 crores has been reached in this matter. According to the report of ‘Daily Mail’, Queen Elizabeth has intervened in this matter. She will help Prince in giving money related to this agreement. Overall, all this money will be given by the Queen, this has also been confirmed in the Telegraph report.

what is the whole matter
According to the Daily Mail, Prince Andrew and Geoffrey Epstein met in the year 1999. Geoffrey introduced him to Ghislaine Maxwell. Maxwell was the daughter of newspaper tycoon Robert Maxwell. After this, Andrew invited her to a Scottish retreat organized by Queen Elizabeth in Aberdeenshire. In 2001, Virginia Roberts Griffey claimed that Prince Andrew had sex with me three times.

All this happened on 10 March at Maxwell’s townhouse in London. Then the two met for the first time. However, he denied about this meeting in an interview with BBC.

In 2008, Epstein was sentenced to 18 years in prison for child sex trafficking, and was released in 2010. After his release he appeared with Prince Andrew in New York ‘s Central Park . When these photos surfaced in 2011, Prince resigned from his post.

Epston has been accused of trafficking countless girls. Virginia Griffey Roberts is also among the girls who were trafficked. Now his age is close to 38 years.

Woman accused in 2015
In 2015, documents related to Epston were presented in a US court. Virginia Roberts Griffey was also named in this report, she said in a document filed in Florida that when she was 17 years old, Prince Andrew forced her to have sex with her. In August 2021, he filed a case against Prince Andrew in America.