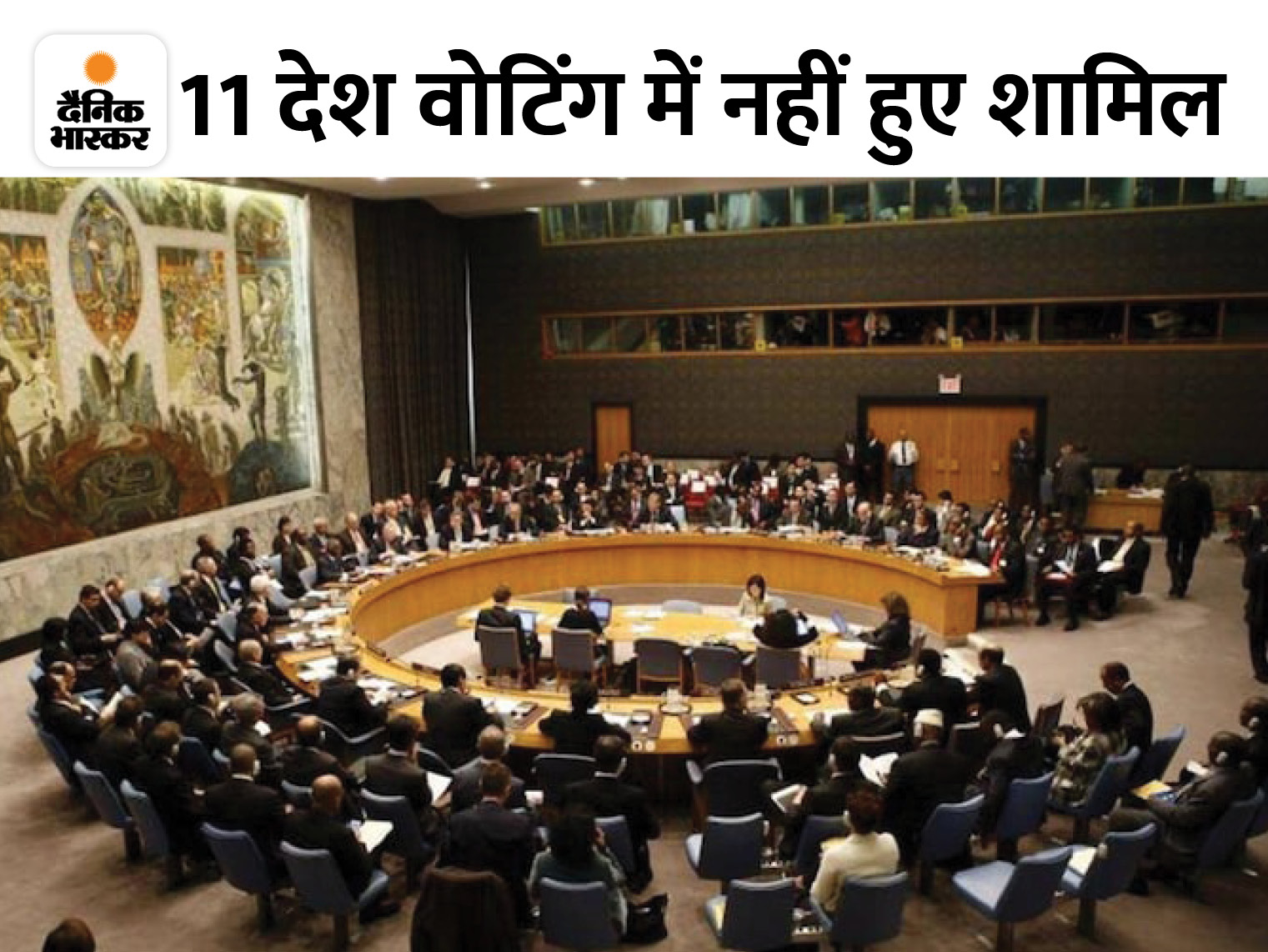 The United Nations Human Rights Council (UNHRC) rejected a proposal to debate the status of Uighur Muslims in China. Voting on the proposal took place on Thursday. In this, out of 47 members of the council, 17 voted in favor of the proposal and 19 against. 11 countries including India, Brazil, Mexico and Ukraine did not participate in the voting.

Canada, Denmark, Finland, Iceland, Norway, Sweden, Britain and the United States of America, included in the Human Rights Core Group, had proposed a debate on the status of Uighur Muslims in the UNHRC ie the United Nations Human Rights Council. Turkey was also involved. At the international level, this core group is continuously raising its voice about the injustice being done to Uighur Muslims and their condition.

It is alleged that China is violating the human rights of more than one million Uighur Muslims living in the Xinjiang province of its North-West region. China has kept them hostage in the re-education camp.

There have been many demonstrations against China regarding the rights of Uighur Muslims. It is alleged that he has kept 10 lakh Muslims hostage.

voting for the first time

After the proposal was rejected, Sophie Richardson, director of Human Rights Watch, said – this was the first time that a top UN body had approved voting on a proposal to talk about human rights in Xinjiang. It did not pass due to the irresponsible attitude of some countries and their neglect on the situation of Uighurs.

However, 17 votes were cast in favor of the proposal, which shows that some other countries are now raising their voice about the status of Uighurs in China and their rights.

Will bring to the fore the handiwork of China

Richardson said- We will propose to the coming High Commissioner of UNHRC that they present the reports of Uighurs in China to the Council. It will be our endeavor to bring out the handiwork of China in front of other countries at the international level. For the protection of human rights, it is necessary that China’s international crime should be stopped.

Since 2017, China has been accused of human rights violations and suppressing the Muslim community in the UNHRC.

Distance was made from voting against Russia too

India also did not vote on the condemnation motion brought against Russia in the United Nations Security Council (UNSC) on 25 February. This proposal was brought after the start of the Russo-Ukraine War. In this, 15 members of the UNSC had to vote. India, China and UAE were also absent from this voting.

India did not vote on the censure motion brought against Russia in the UNSC on February 25. In the council, India’s representative TS Tirumurti had called it part of India’s diplomacy.

On this, TS Tirumurti, India’s representative at the UNSC, had said – India wants to keep the path of dialogue open with both the countries. So we decided to stay away from voting. We want the issue of both the countries to be resolved diplomatically. War cannot be a solution to any issue.