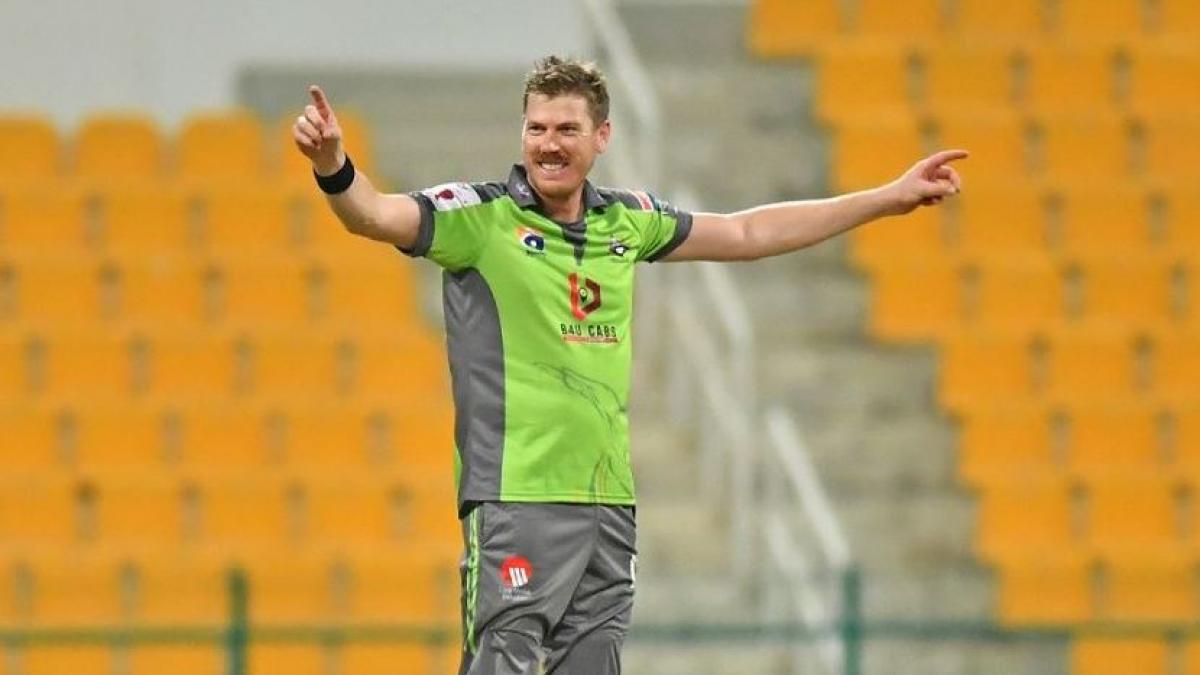 PSL 2022, James Faulkner: Australian cricketer did not get money in PSL, Pakistan board banned him – James Faulkner leaves psl after payment row pcb suspended him tspo

PSL 2022, James Faulkner: Australian all-rounder James Faulkner has decided to pull out of the rest of the Pakistan Super League (PSL) 2022 matches. Faulkner informed about this decision on Twitter on Saturday. Along with this, Faulkner also accused the Pakistan Cricket Board of cheating him in the matter of money.

Faulkner tweeted and wrote, ‘I apologize to the Pakistani cricket fans. But unfortunately, I have to withdraw from the last two matches. I am leaving PSL due to non-payment of my contract fee by PCB. I’ve been here the whole time, but they kept on lying to me.

1/2
I apologise to the Pakistan cricket fans.
But unfortunately I’ve had to withdraw from the last 2 matches and leave the @thePSLt20 due to the @TheRealPCB not honoring my contractual agreement/payments.
I’ve been here the whole duration and they have continued to lie to me.

He wrote in another tweet, ‘Sad to leave because I wanted to help bring international cricket back to Pakistan. There is a lot of young talent here and the fans are amazing. But the way I have been treated by PCB and PSL, it is like insulting. I hope you all understand my situation.

2/2
It hurts to leave as I wanted to help to get international cricket back in Pakistan as there is so much young talent and the fans are amazing.
But the treatment I have received has been a disgrace from the @TheRealPCB and @thePSLt20

I’m sure you all understand my position.

The Pakistan Super League has issued a statement and clarified on Faulkner’s allegations. Also, they have banned this Australian player from participating in the PSL in future.

Instead, all the players simply praised and appreciated the efforts of the PCB. This is evident from the fact that most of these cricketers have been a part of PCB’s marquee event since 2016 and have helped to make PSL a strong and popular brand as it is today.

James Faulkner was part of Quetta Gladiators in PSL 2022, whose performance has been quite disappointing. Quetta are fifth in the points table with just three wins from nine matches. James Faulkner participated in six matches in PSL 2022. During this, apart from scoring 49 runs, he took six wickets.