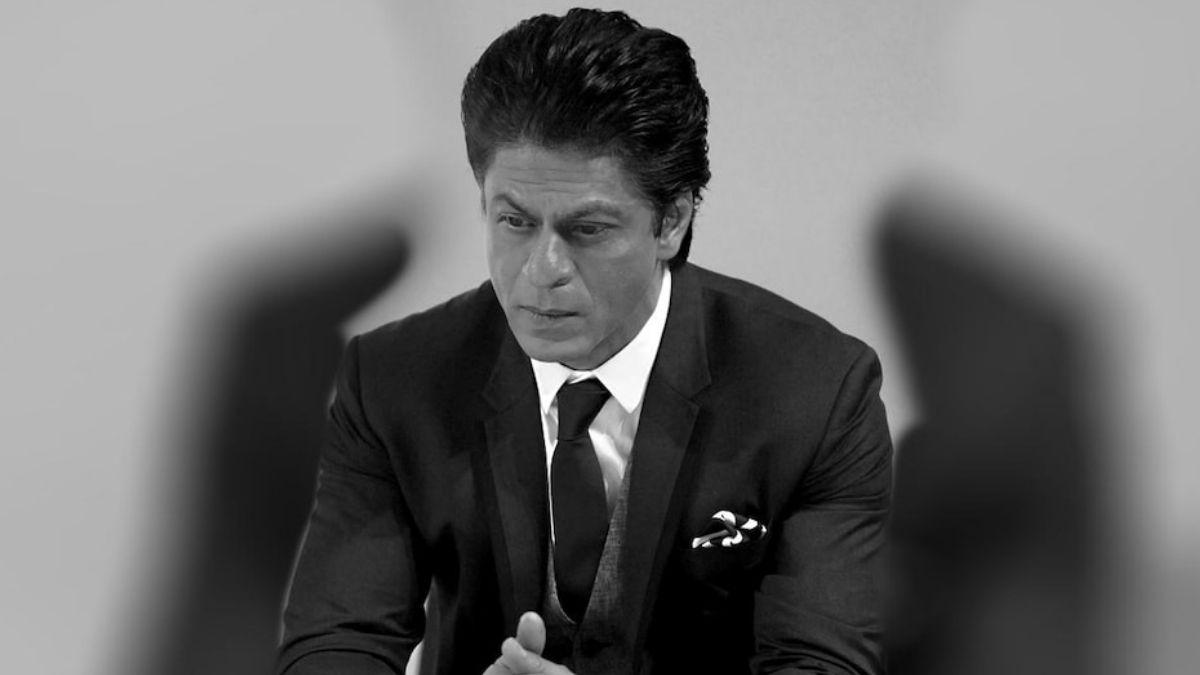 Bollywood’s King Khan has once again come in the court’s affair. In fact, a hearing was held on Thursday in the matter of seeking cancellation of a petition against Shahrukh Khan. During the promotion of film star Shahrukh Khan’s film ‘Raees’, a person was killed at Vadodara railway station. Regarding which this complaint was lodged on behalf of the family members.

Let us tell you that on 23 January 2017, Shahrukh Khan had come to promote the film in the August Kranti Express going from Mumbai to Delhi. In which there were allegations of promotion in the coach despite Shahrukh Khan not being booked in coach number-4 of the train. At the same time, the train stopped at Vadodara railway station platform number 6 and there was a huge crowd. During this, Shahrukh Khan also threw T-shirt and ball.

At the same time there was chaos and the police lathi-charged to clear the crowd. It is said that 1 person was killed in that lathi charge. In such a situation, a complaint was made in the lower court of Vadodara on behalf of the relatives of the deceased. A petition was made in the Gujarat High Court to quash the complaint made against Shahrukh Khan in this lower court. On which hearing was held today on Thursday.

Shahrukh’s lawyer argued that no offense was made out against Shahrukh Khan. The deceased was a patient of heart disease and due to that he died. The High Court asked the lawyer of the applicant of the deceased, who, if the aggrieved applicant believes, will ask Shahrukh Khan to apologize. If the trial of the case goes on in the lower court, there can be a huge crowd. In such a situation, the High Court has fixed the next hearing on February 24.