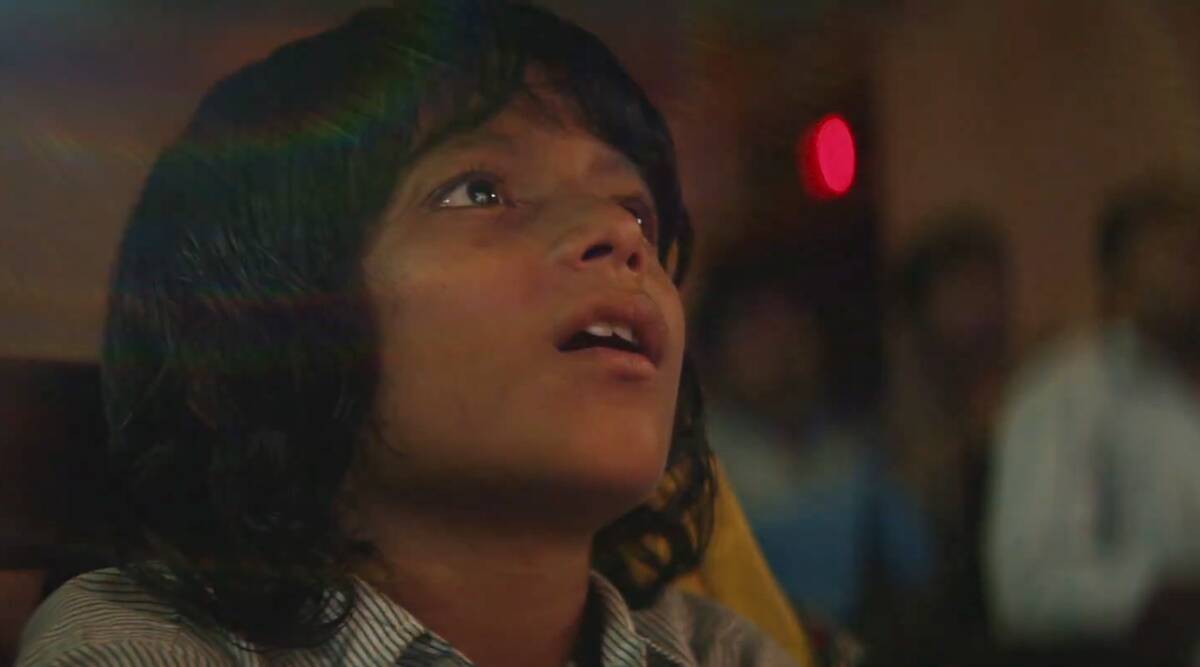 Gujarati film ‘Chhelo Show’ has been entered in this year’s Oscars from India. Sad news has come out about the child artist working in this film. Ten year old child star Rahul Koli passed away. According to the information, on October 2, Rahul Koli died of leukemia in Ahmedabad. The film ‘Chhelo Show’ is scheduled to release on October 14. Everyone is saddened by the demise of Rahul a few days before the release of the film. His father drives an auto rickshaw. Rahul was the eldest of his three siblings.

According to media reports, Rahul Koli’s father said, “On Sunday, October 2, he had breakfast and then for the next few hours after repeated fever, Rahul vomited blood three times, after that my child was no more.” He said that our family is devastated. But we will see their ‘Chhelo show’ together on 14th October. Let us tell you that on this day (October 14) only Rahul will be 13th. In Gujarati it is called ‘Turmu’. In this rituals are performed after death.

The film will be released in 95 theaters

The makers of the film have decided to release it in 95 cinemas across the country as the Chhelo show goes to the 95th Oscar Awards. With this, you will be able to watch the film for less than 100 rupees. Now the ticket price of the film has gone up to Rs 95 for a day. ‘Chhelo Show’ is directed by US-based director Pan Nalin. The story of the film is inspired by his own life.

The film got a standing ovation at the screening

Gujarati film Chhelo Show has been selected as India’s official entry for Oscars 2023. The film has been sent for the Best Feature Film category. Recently a special screening of this film was held in Chennai, where the film got a standing ovation. Siddharth Rai Kapoor is presenting this film. Pan Nalin has produced this film under his company Monsoon Film Productions.