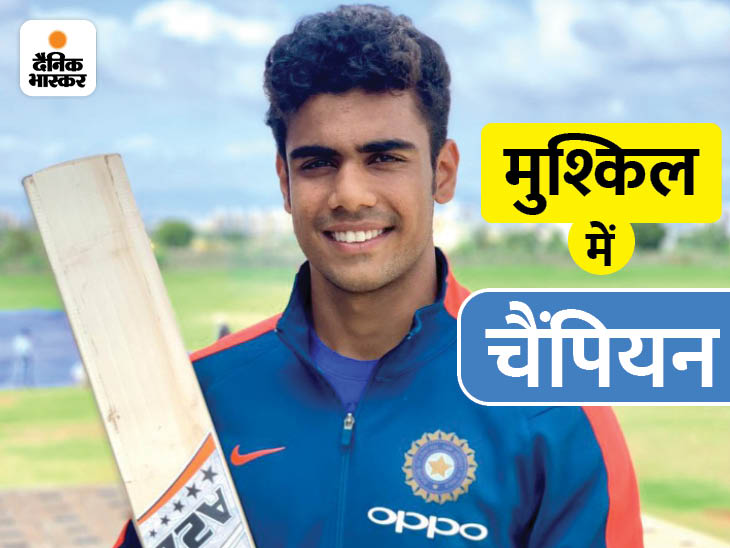 All-rounder Rajyavardhan Hungergekar, who was part of the Indian team that won the Under-19 World Cup, has been accused of hiding his age. Maharashtra IAS and Sports and Youth Development Commissioner Omprakash Bakoria has made this serious allegation against Hungergekar. They claim that Hungergekar is not 19 but 21 years old. If this allegation turns out to be true in the investigation, then Hungergekar could face a two-year ban on playing cricket.

Manipulation done by taking re-admission in 8th class
Omprakash Bakoria has claimed that Hungergekar took admission in class VIII again to hide his age. Then his date of birth was changed from 10 January 2001 to 10 November 2002. This made him eligible to play in the World Cup.

Claimed to be proof by writing a letter to BCCI
Bakoria has written a letter to the Board of Control for Cricket in India (BCCI) in this matter. In the letter, he has claimed to have evidence against Hungergekar. He said that Dharashiv CEO Rahul Gupta has confessed to age manipulation.

Did the ICC not check the age
The international body of cricket does not check the age of the players playing in the ICC Under-19 World Cup. The ICC has given this responsibility to the cricket boards of all countries. If the BCCI investigates the matter and the allegations are found to be true, then strict action can be taken against Hungergekar.