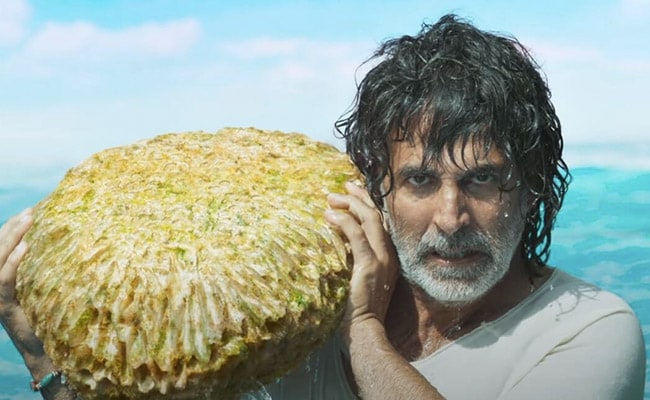 The trailer of Akshay Kumar’s most awaited film ‘Ram Setu’ has come out. In this two-minute and nine-second long trailer, released on Tuesday, Akshay Kumar can be seen searching for Ram Setu along with his team. The trailer looks quite interesting. Akshay’s look is also quite interesting. The film also stars Jacqueline Fernandez and Nushrat Bharucha along with Akshay Kumar. Directed by Abhishek Sharma, the film will hit the theaters on October 25. The trailer of Ram Setu is being liked by the audience a lot. Commenting on YouTube, many people have called it a blockbuster from now on. At the same time, many people commented and told that after watching the trailer, their hair has stood up.

Let us tell you that in the trailer of the film Ram Setu, Akshay Kumar along with his team is seen completing a mission. He is trying to prove that the Ram Setu built in Treta Yuga is actually there. During this search, many secrets come in front of him, which will also fill the audience with thrill. The last scene of the trailer creates a lot of excitement, in which Akshay is seen walking on water with a big stone in his hand.

Seeing the trailer of the film, the fans of Akshay Kumar are talking about watching this film on the first day. Let us tell you that Akshay’s other films released this year could not do good business, so Akshay has high hopes from this film. Earlier, Akshay was very excited about the film Samrat Prithviraj, but the film proved to be a flop and his work in the film was also criticized a lot.