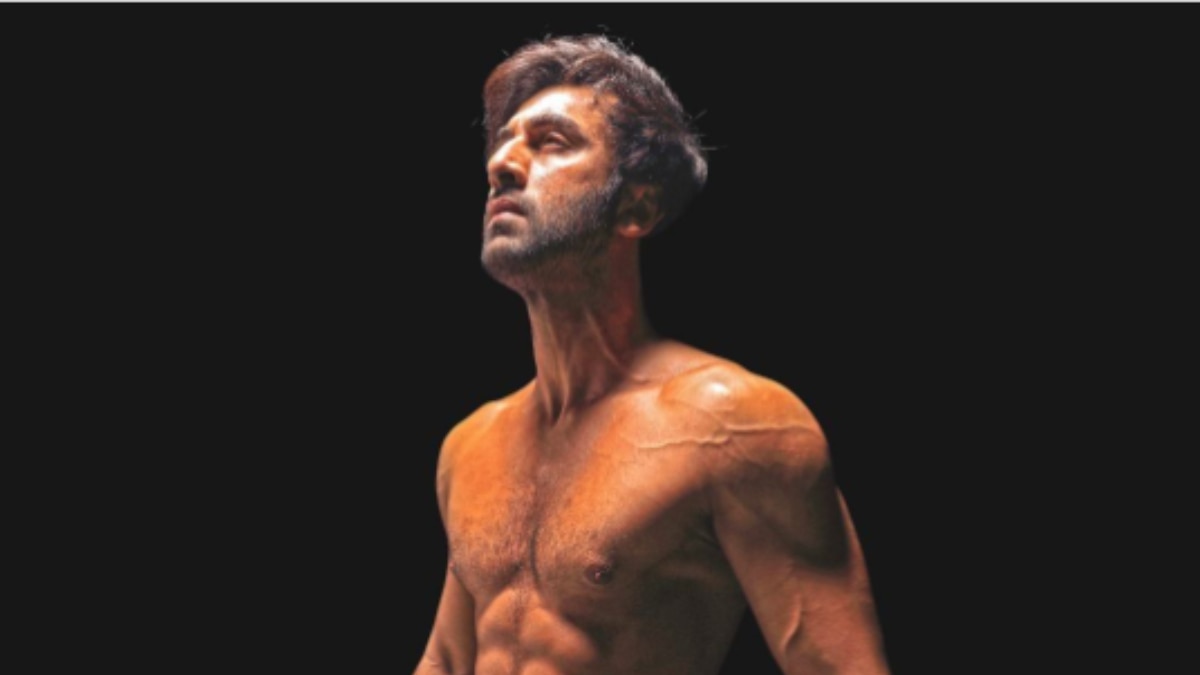 Ranbir Kapoor is very happy these days. Ho Bhi Why Na… Even though his film Shamshera could not entice the audience. But Brahmastra maintained its hold at the box office. With his presence and his fit body in the film, Ranbir once again made people convincing. But do you know how hard Ranbir has to work for this film. Some of his photos have been shared by mother Neetu Kapoor, where he is seen posing for the look test of Brahmastra.

Ranbir flaunts six pack abs
These days Ranbir is also busy preparing for the welcome of the little boy in his life. But before that, he had also made a preparation for his film, seeing which the fans would not get tired of Uff. Ranbir’s mother and actress Neetu Kapoor was also very impressed with this transformation of her son. He updated these shirtless photos of Ranbir in the story of his Insta account. Ranbir is seen flaunting his six pack abs in these photos. Along with this, poses have also been given in many ways, which you can see from somewhere.

Ranbir’s fan following is seen quite a lot not only among the public but also among the celebs. Ranbir did this shoot for the look test of Brahmastra. Where Alia and the film’s team keep updating people by sharing pictures from behind their sets. At the same time, mother Neetu Kapoor was also seen joining this trail. However, let us tell you that these photos were actually shared by Ranbir’s trainer Kunal Gir. Sharing the photo, he wrote – These photos for all the fans of Ranbir Kapoor. All these photos were taken during the look test of Brahmastra in Bulgaria, which no one has ever seen before.

By the way, Ranbir transforming himself for the film is not a new thing. Even before this, he has experimented on himself for Sanju, a biopic on Sanjay Dutt. Which people liked a lot. However, the film Brahmastra received mixed reactions from the people. But the film crossed the 200 crore mark at the box office. In this film of Ayan Mukerji, Ranbir was accompanied by big stars like Alia Bhatt, Amitabh Bachchan, Mouni Roy, Shahrukh Khan, Nagarjuna.