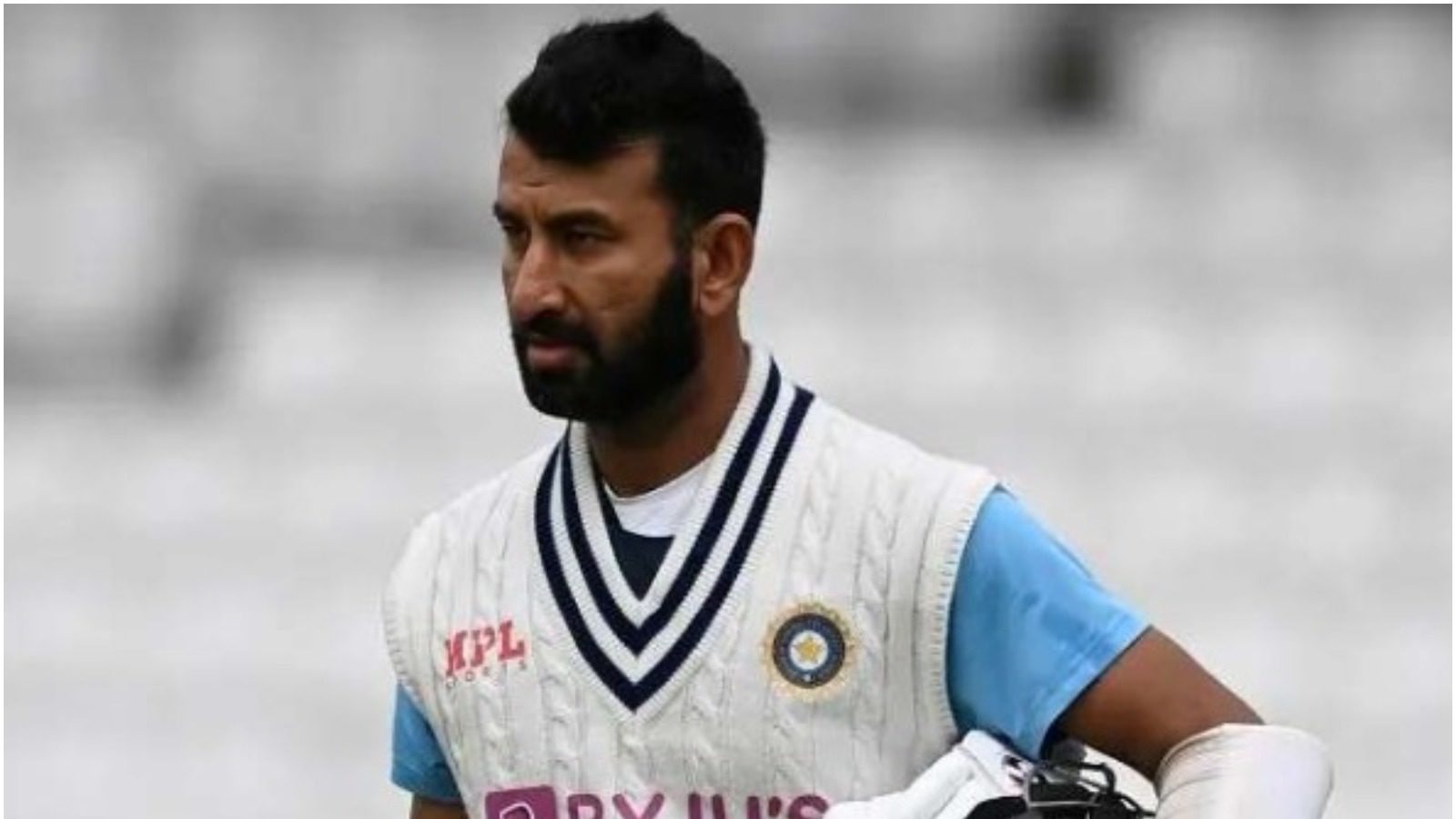 Ajinkya Rahane He made a good start against Saurashtra by scoring a century in the first innings of the match. He scored 129 runs in 290 balls with the help of 17 fours and 2 sixes. Rahane also made a partnership of 252 runs with Sarfaraz Khan, who scored a double century. But Pujara’s comeback in Ranji Trophy was not good and he was out in 4 balls and his account did not even open. After this poor performance, the pressure on Pujara will increase further. Because how long his Test career will last will depend only on his performance in the Ranji Trophy.

Earlier, Mumbai declared their first innings at 544 for 7 against Saurashtra. In response to this, Saurashtra had made a slow start. But after the dismissal of Snell Patel (35) on the score of 47 runs, Saurashtra’s innings faltered and the next 4 batsmen returned to the pavilion adding 29 more runs on the scoreboard. This also includes priests.

Pujara’s game ends in 4 balls
Cheteshwar Pujara Came out to bat at number four. He was made his victim by 29-year-old bowler Mohit Awasthi, who made his first-class debut for Mumbai. Pujara did not understand an incoming ball from Mohit and the ball hit his pad directly and as soon as the appeal was made, the umpire declared him LBW. Mohit destroyed the top-order of Saurashtra. Mohit took 3 wickets in Saurashtra’s first 5 wickets.

India’s performance under the captaincy of Rohit Sharma, yet expressed displeasure at Eden Gardens

Pujara-Rahane struggling with poor form
Questions are being raised about these two players for a long time. Barring a few innings, the bat of both of them is silent for the last one year. For this reason, there is a constant talk of dropping him out of the team. However, in South Africa, both were given a chance by the team management. But, the performance of both remained sluggish. Now against Sri Lanka, the Indian team management is considering trying young players. In such a situation, their path ahead may become more difficult due to a lackluster performance in the Ranji Trophy.