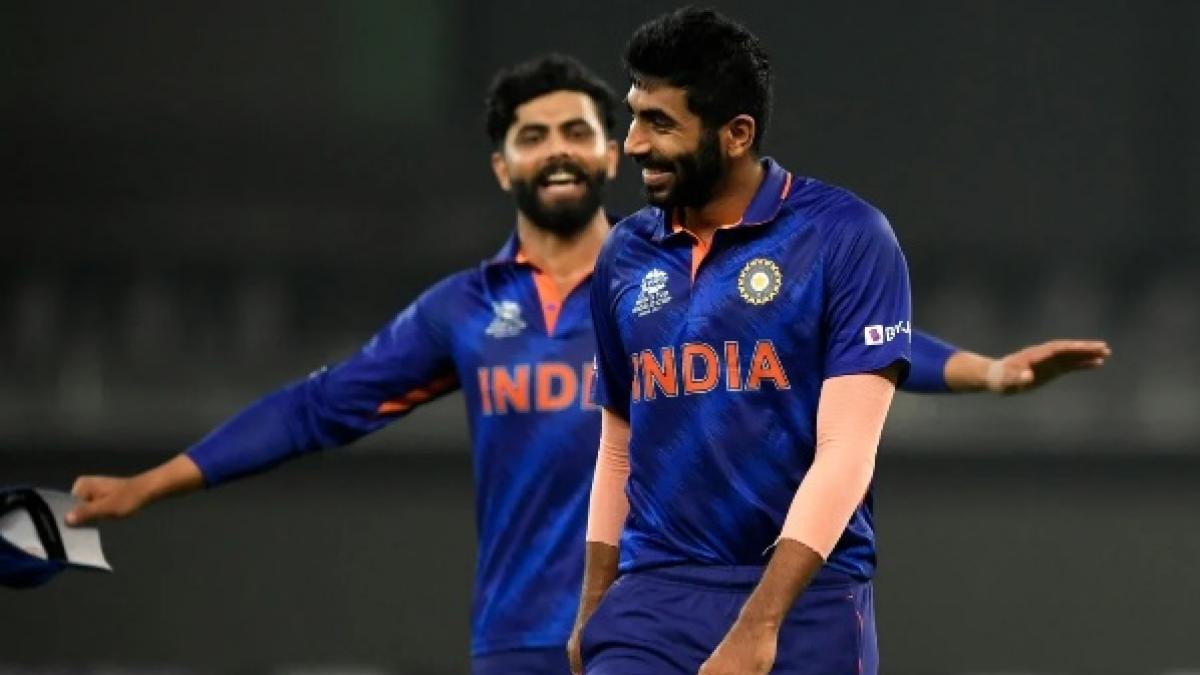 Jadeja-Bumrah not part of team due to injury

If seen, even before the start of the T20 World Cup, the Indian team has suffered two major setbacks. All-rounder Ravindra Jadeja and fast bowler Jasprit Bumrah are not participating in this tournament due to injuries. Ravindra Jadeja has a knee injury while Jasprit Bumrah is troubled by a serious back problem.

The absence of these two is certainly a big setback for India, but former head coach Ravi Shastri is not too worried about it. Shastri believes that the team will miss Jasprit Bumrah and Ravindra Jadeja in the T20 World Cup, but it will also give an opportunity to find a new champion.

Too much cricket happening: Shastri

Shastri said, ‘Bumrah will not be there, Jadeja will not be there and it will affect the team, but at the same time it will also be an opportunity to find new champions. Bumrah’s injury is unfortunate. Too much cricket is being played and players are getting injured. He is injured, but it is also an opportunity for someone else. There is nothing you can do in case of injury.

No new player has been picked in place of Bumrah yet, but head coach Rahul Dravid has indicated that Mohammed Shami could be included in the team if he recovers from Kovid-19 and regains full fitness. Shami, who has been included in the Indian team as a stand-by for the T20 World Cup, hasn’t played competitive cricket since July, but Shastri believes the pacer’s experience of playing in Australia will come in handy for India.

Shastri said, ‘Shami has a lot of experience playing in Australian conditions. India has toured Australia a lot in the last six years and he has been a part of the team. That’s why this experience matters. Ravi Shastri said that despite some players getting injured, the Indian team is very good. He said, ‘I think our team is very good. If you make it to the semi-finals, then any team can become a champion. So it is important to focus on a good start.