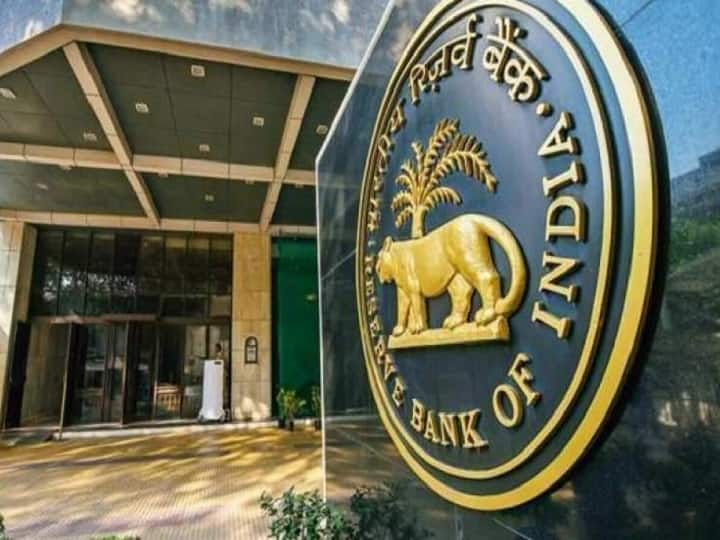 RBI Canceled Co-operative Bank License: The Reserve Bank of India keeps an eye on the functioning of government, private and co-operative banks operating in the country. If any bank is caught violating the rule, then strict action is taken against it. Recently, RBI has canceled the license of the bank, taking action on another co-operative bank.

This bank is- The Seva Vikas Co-Operative Bank based in Pune. RBI has decided to cancel the license because there is not enough capital to operate the bank. Also, there was no source of income left to run it further in the coming times. In such a situation, keeping in mind the interests of the customers, the central bank has decided to cancel the license of the bank.

RBI said this thing
The Reserve Bank said that the bank will not operate after October 10. According to the data of The Seva Vikas Co-Operative Bank Limited, 99% of the customers’ money deposited in the bank comes under the Deposit Insurance and Credit Guarantee Corporation (DICGC). DICGC said that till September 14, 2022, it has paid a total sum insured of Rs 152.36 crore to the customers.

RBI has said that the financial position of the bank was very bad and it was not in a position to pay the money to its account holders. In such a situation, RBI has decided to cancel the license of this bank.

Bank put a ban on depositing and withdrawing money
RBI has completely banned the withdrawal and deposit of customers’ money from The Seva Vikas Co-operative Bank Ltd., Pune. The business of the bank was banned from October 10 itself. In such a situation, the customer will neither be able to withdraw nor deposit money from the bank. I

Customers will get insurance benefits
Customers whose money is deposited in The Seva Vikas Co-Operative Bank Limited get insurance facility on a deposit of Rs 5 lakh. This insurance is available under the Deposit Insurance and Credit Guarantee Corporation (DICGC) Insurance Scheme. DICGC is a subsidiary of Reserve Bank of India which provides financial security to the customers of Co-operative Banks. In such a situation, on the deposit of Rs 5 lakh of an account holder, DICGC gives him the full insurance claim.

PM Kisan Scheme: After 6 days, farmers will get full benefit of 2000 rupees! They will not get the benefit of the scheme

Previous Amitabh on the hot seat in KBC, stuck on the question of wife Jaya Bachchan, did not get any option, will be able to answer? – jaya bachchan asked tough question to amitabh bachchan big went clueless kbc 80th birthday tmovh
Next Such a jail in Punjab, where prisoners can spend private moments with their spouses