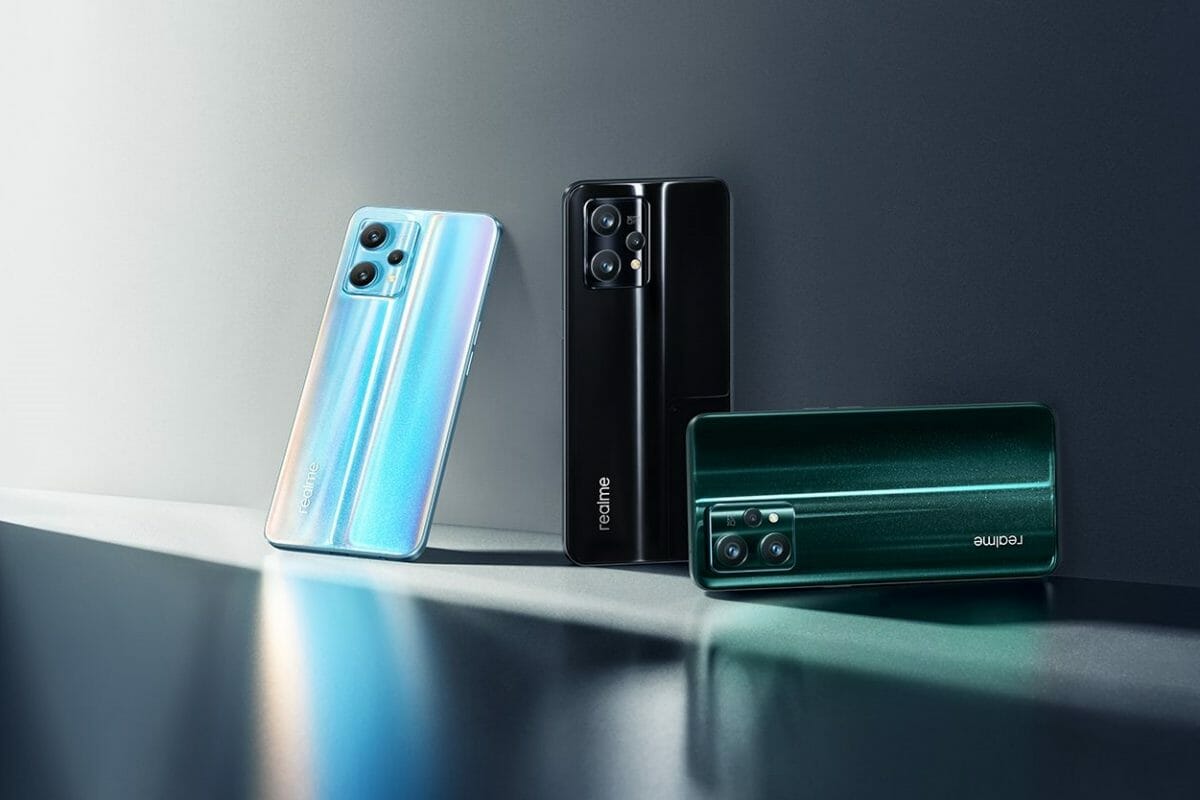 Realme 10 Pro Plus 5G will be launched soon, will get Dimensity 1080 processor, know details here

If the report is to be believed, Realme 10 Pro Plus will launch with MediaTek Dimensity 1080 processor. All these smartphones have been seen so far on the NBTC, BIS, EEC and TKN certification website, from which it can be guessed that very soon the company will be offering other smartphones of Realme 10 series with Realme 10 Pro Plus. Is.

It is also being said that the production of these smartphones has also started in European and Eurasian countries and they can knock in the global market including India very soon. According to the certification website, the model number of Realme 10 Pro Plus is RMX3686.

[Exclusive] Serial production of the Realme 10 Pro+ 5G (and a couple other Realme 10 lineup devices) has begun in several European and Eurasian countries. Expect the launch to happen soon.#realme #realme10series

On the other hand, Realme 10 has been seen on the FCC website. At the same time, because Realme 10 Pro Plus has been seen on the Indian certification website BIS, very soon it can take entry in India. At present, the company has not shared any information related to these smartphone lineups. It is expected that very soon new updates related to this series can come out.