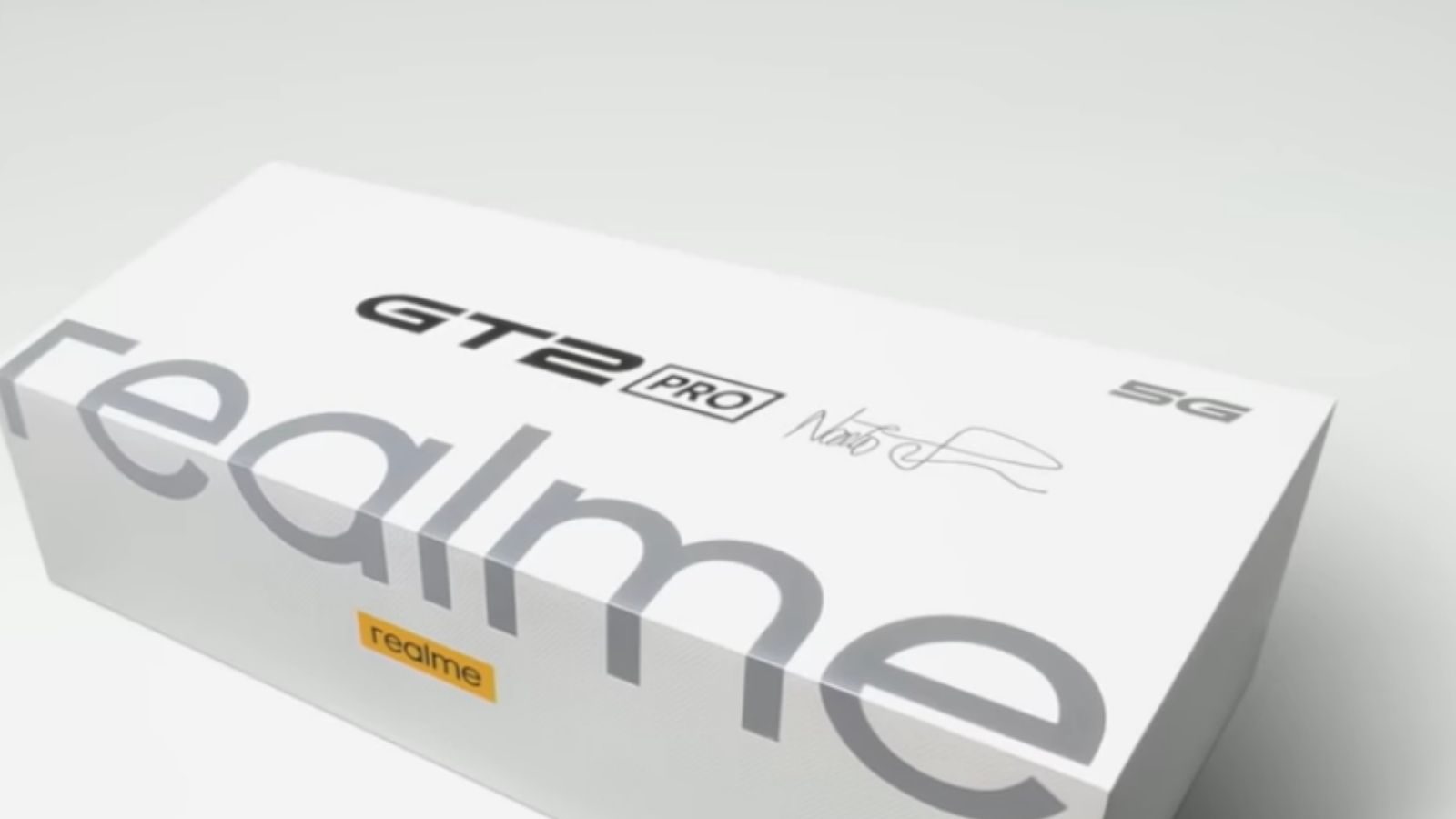 Realme has told that it will launch the Realme GT2 Series on February 28. Although this series has already been launched in China.

Also read- Vivo V23e smartphone is coming, to be launched these days, know features and price 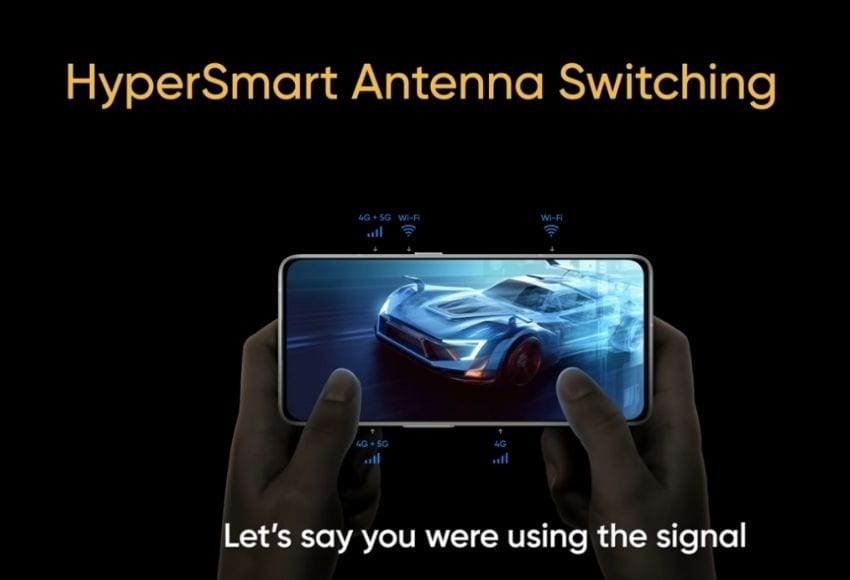 It has been told that both the smartphones will have a strong battery of 5000mAh, which comes with 65W fast charging support. Diamond Ice Core Cooling System Plus has been given in these phones.