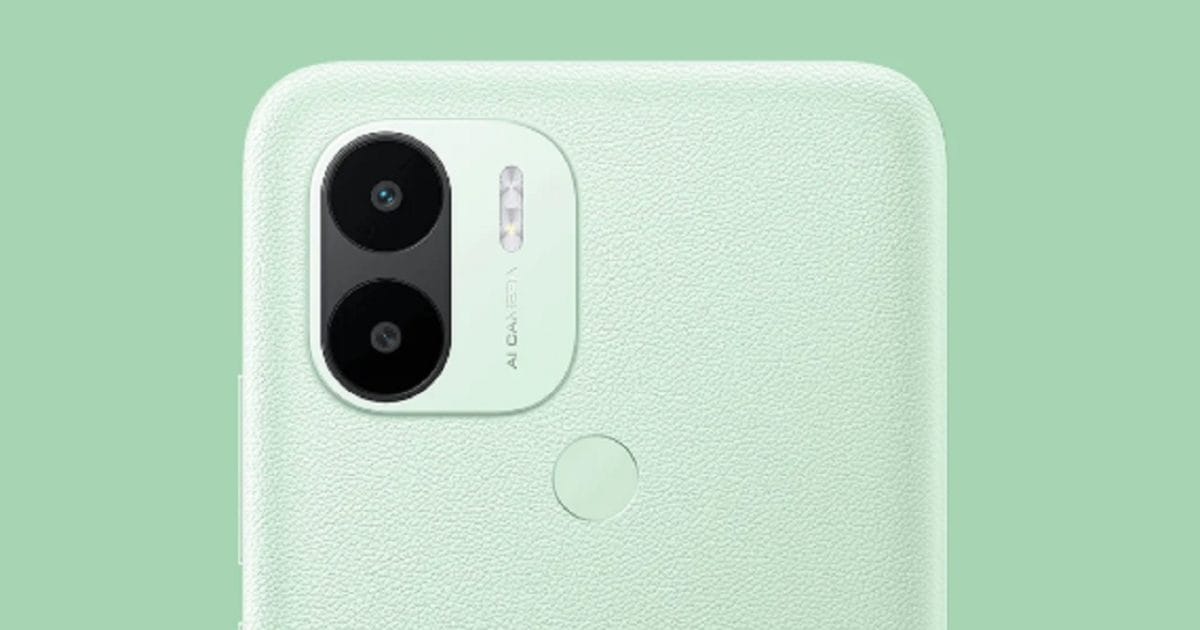 Redmi A1+ is the cheapest latest smartphone! Will get 5000mAh battery and price less than 7 thousand…

MediaTek Helio A22 is available in Redmi A1+ as a processor.

This budget phone has been introduced with up to 3GB of RAM and 32GB of storage.

For power, the phone has a 5000mAh battery, which comes with a 10W charger.

Redmi A1+ has a 6.52-inch HD+ display, which comes with 1600 x 720 pixels support. It gets a touch sampling rate of 120Hz. At present, no information has been given about its refresh rate. Its display comes with a brightness of up to 400nits.

(Also read – Xiaomi’s premium 5G smartphone is getting cheaper by Rs. 9 thousand, get a great chance in Diwali With Mi Sale)

As a processor, MediaTek Helio A22 is available in Redmi A1+, which comes with LPDDR4X RAM of course. It gets Android 12 out of the box. Customers will get this phone in three color options Black Light Green and Light Blue. It has a textured back panel.

Will get dual rear camera setup
There is a dual camera in the rear of the phone with which LED flash is also given. Its primary lens is 8 megapixels, while there is also a secondary lens of 2 megapixels which is a depth sensor. In the front of the phone, a 5 megapixel camera has been given for selfie and video calling.

This phone has been introduced with up to 3GB of RAM and 32GB of storage. Its storage can also be increased with the help of microSD card. For power, the phone has a 5000mAh battery, which comes with a 10W charger.

Previous US Sidelined Pakistan Saudi Arabia In Its National Security Strategy While Giving India A Bigger Role
Next ‘Indian veteran told the game-plan to win, is the bowling really weak?’